Turkmenistan is one of the three leaders in the supply of gasoline to Uzbekistan
29.11.2021 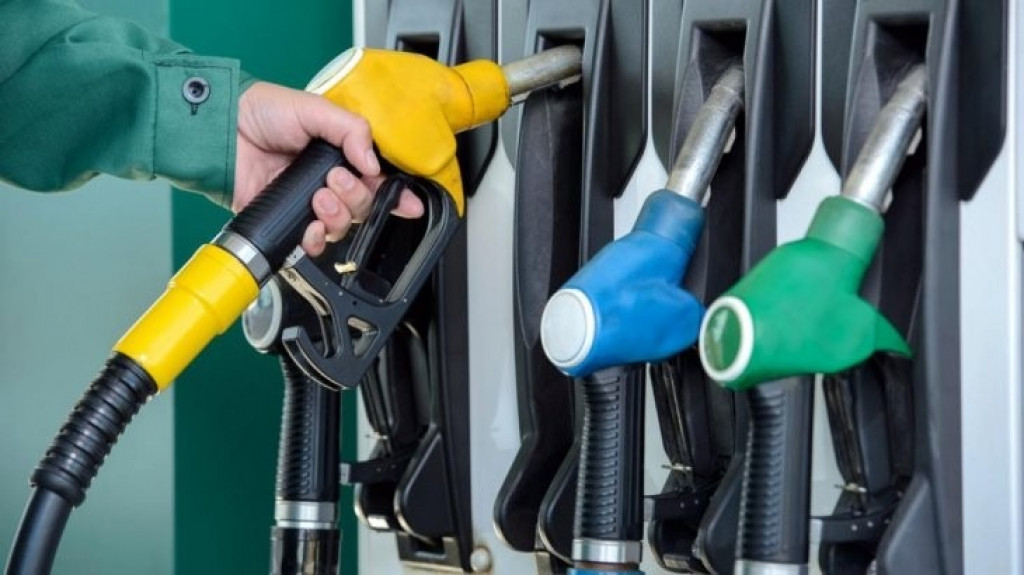 The leader in the supply of automotive fuel to Uzbekistan is Russia, which exported 142.3 million liters of gasoline to this country in 10 months of 2021.  In third place is Kazakhstan, which supplied 16 million liters.

In January-October, the refinery of Uzbekistan produced 902.7 thousand tons of gasoline, mainly motor fuel of the AI-80 brand.  The republic intends to completely stop its production in 2022 and start producing gasoline with a high octane number.

In general, for ten months of this year, Uzbekistan increased imports of gasoline by more than 40%.

In Turkmenistan, the production of various brands of motor gasoline is carried out at the Turkmenbashi complex of oil refineries, as well as at the plant of the State Concern "Turkmengas" in the Akhal region.  By the way, this ECO-93 gasoline, which is produced from natural gas, is also exported to neighboring Uzbekistan. 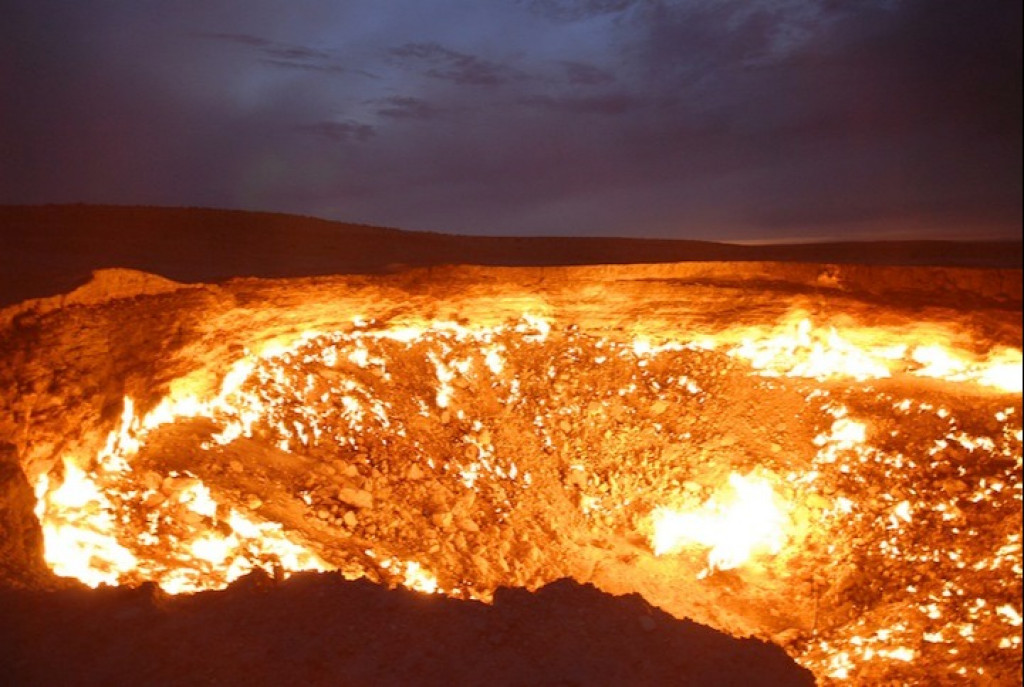 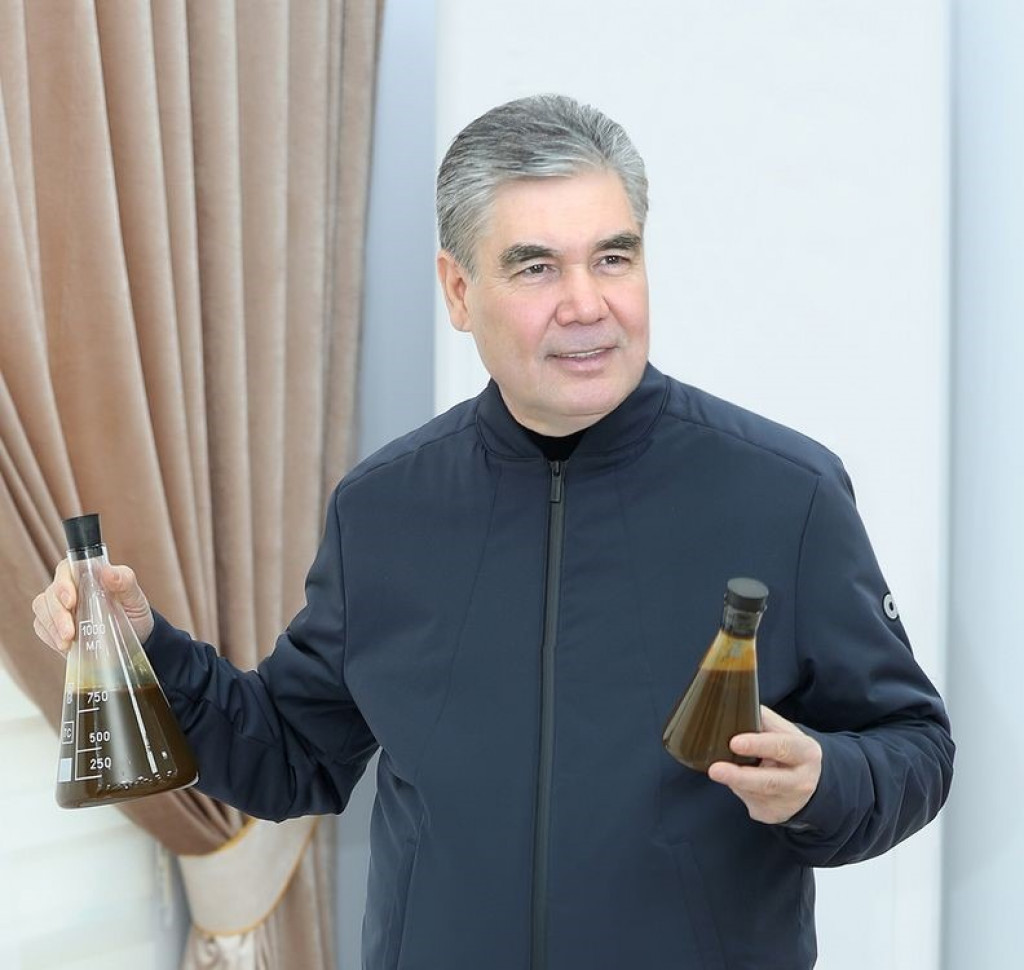 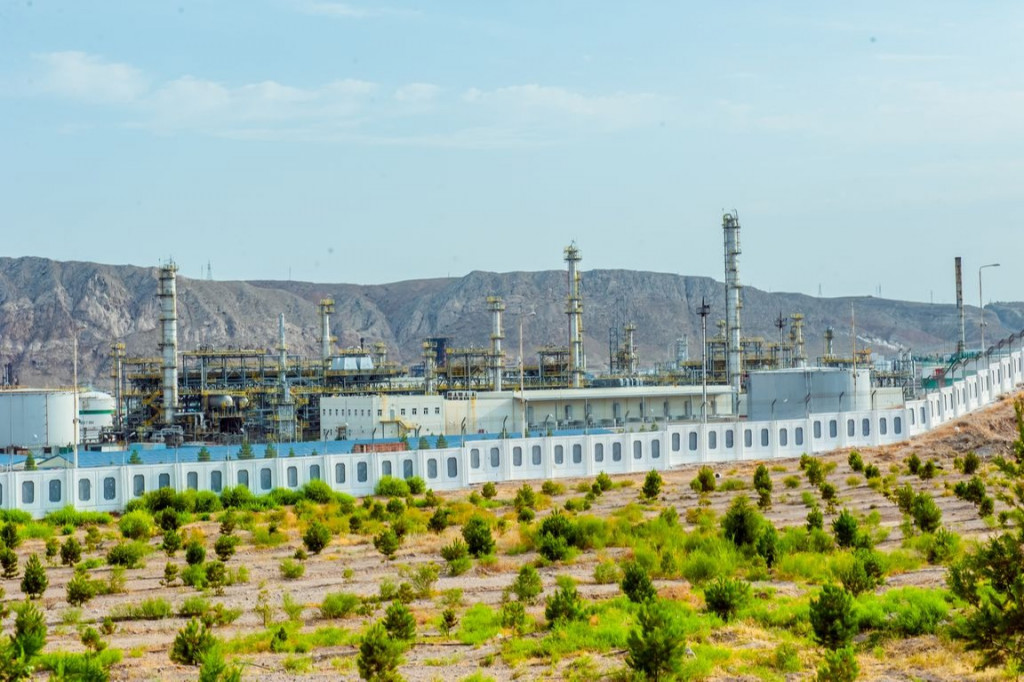