Presentation of the new book of the President of Turkmenistan took place
08.10.2021 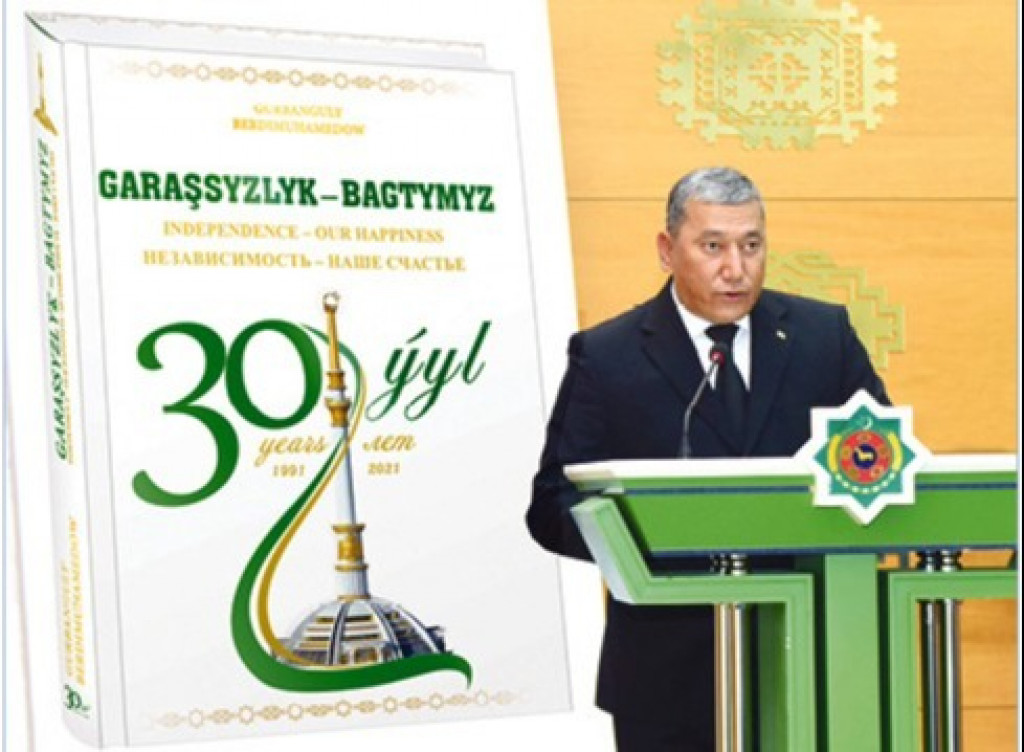 A presentation of the new book of President Gurbanguly Berdimuhamedov «Independence is our happiness», published on the eve of the 30th anniversary of the country's independence, took place in the Central building of the oil and gas complex of Turkmenistan.  The new book, published in three languages – Turkmen, Russian and English, covers the achievements and successes of Turkmenistan over the years of independence.

The event, organized by the State Concern «Turkmengas», was attended by specialists and managers of the oil and gas complex.  The speakers at the presentation expressed their sincere gratitude to the President for his vigorous activity aimed at the steady strengthening of the legal foundations of the state and the democratization of society, which clearly testifies to the continuity of primordial national traditions that serve as a moral guideline for the present and future generations.

The participants of the event expressed their sincere gratitude to President Gurbanguly Berdimuhamedov for his love for the Fatherland and native people, and wished him further creative success.

Bright colors were brought into the festive event by the inspired performances of creative teams of art masters of the Cultural and Business Center of the State Concern «Turkmengas».

At the end of the event, the participants accepted a gratitude appeal to President Gurbanguly Berdimuhamedov, in which they expressed deep gratitude for the wonderful creative gift for the 30th anniversary of the sacred independence of their motherland. 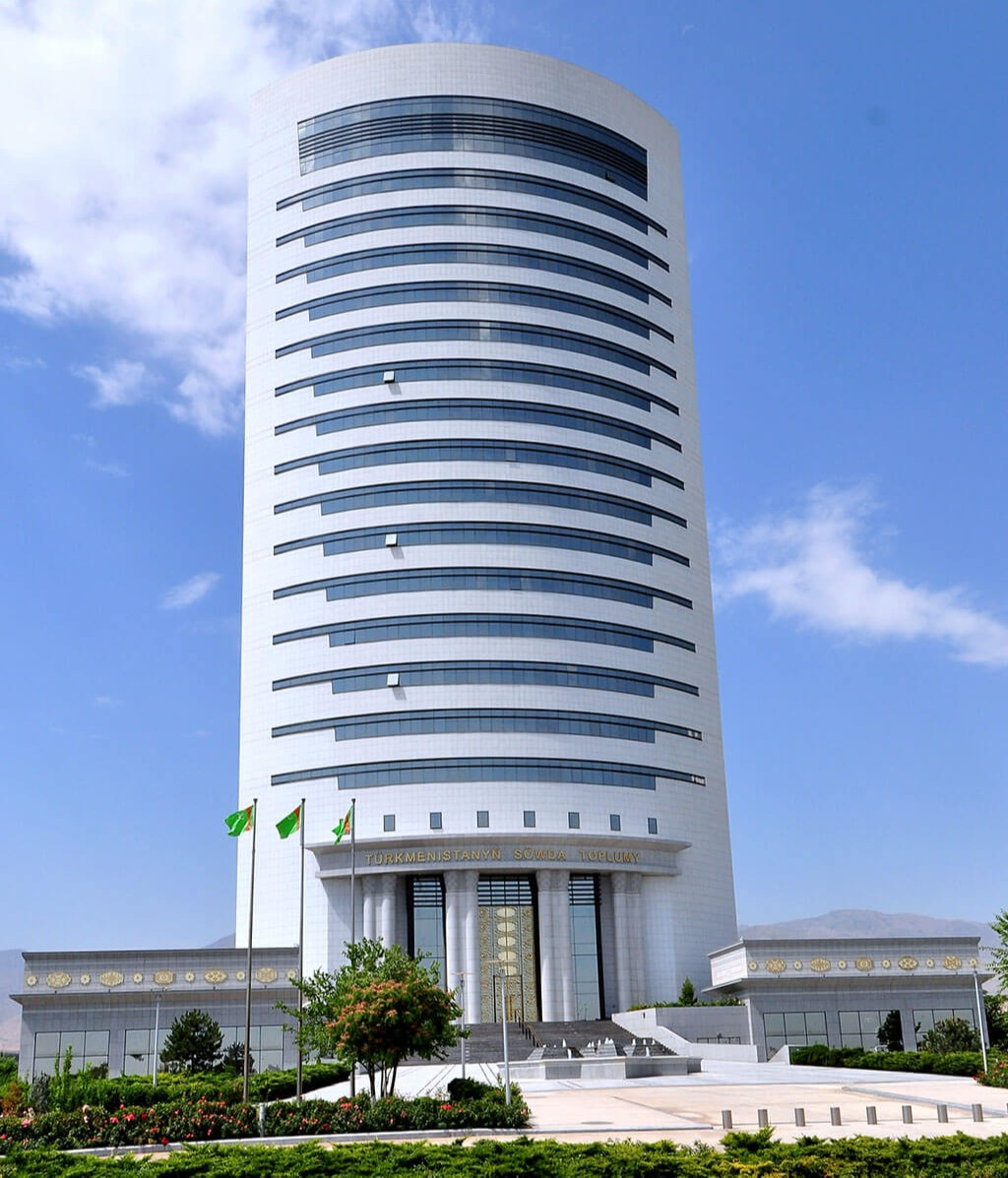 In the course of trading at the State Commodity and Raw Materials Exchange of Turkmenistan, TOPC products were purchased 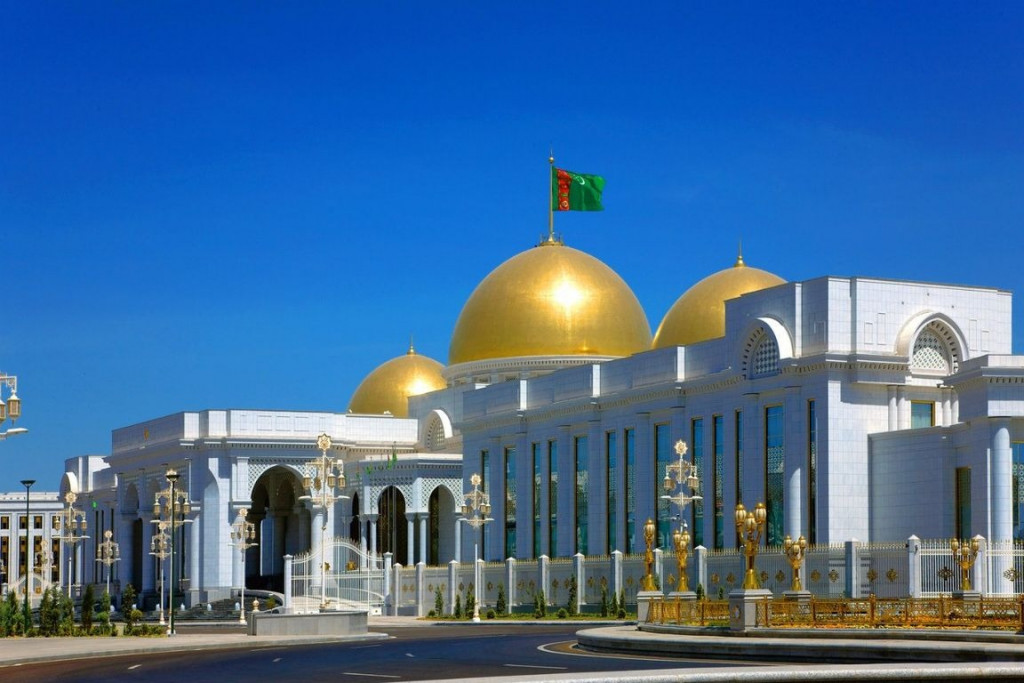 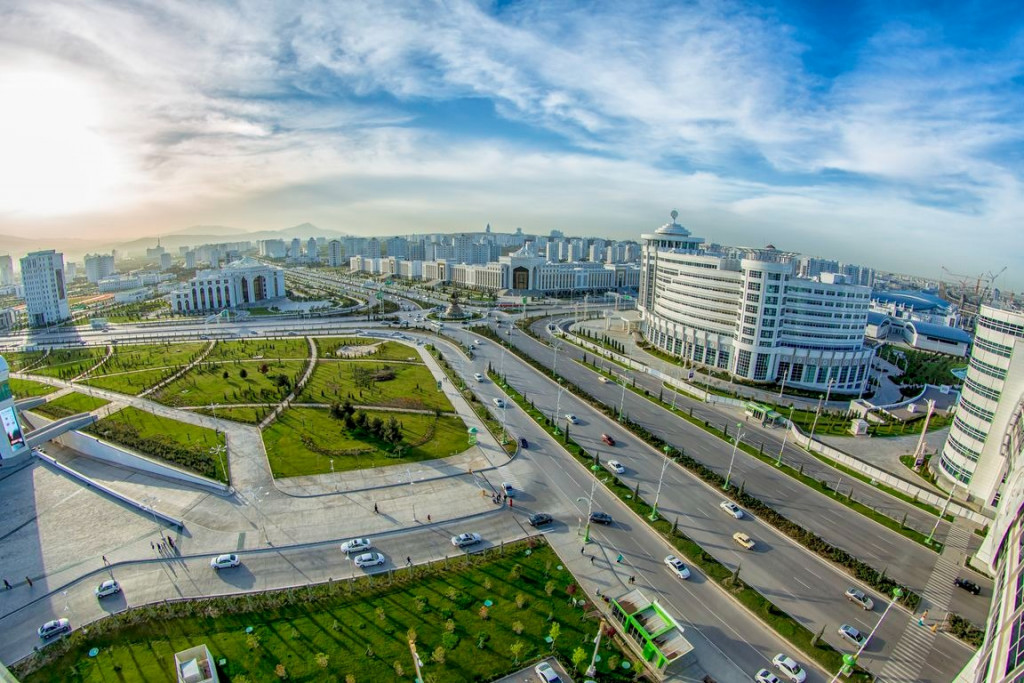