Oil prices continue to rise on Thursday after a 5% jump the day before amid plans for the EU to impose an embargo on fuel imports from Russia, Interfax reports.

The focus of traders is the OPEC+ meeting, which is expected to result in a decision on a small increase in production.

Experts from the OPEC+ technical committee recommended adhering to the alliance's plan to increase the oil production quota by 432,000 barrels per day in June, sources familiar with the situation told Interfax.

An OPEC+ Ministerial Committee will be held on Thursday to review the report of the technical committee and make recommendations for a full-scale OPEC+ ministerial meeting scheduled for the same day.

As the head of the European Commission Ursula von der Leyen said on Wednesday, the EC considers it necessary to ban the import of all Russian oil by the EU countries within the framework of the upcoming sixth package of sanctions against the Russian Federation.

Bloomberg also reported that European countries may prohibit their companies from providing services to Russia in the transportation of its oil, including insurance services.

«The upturn in the market is much weaker than one would expect due to the possibility of such a serious decline in oil supply», Daniel Hines, commodity analyst at Australia & New Zealand Banking Group, said.  “Sanctions are likely to lead to a reduction in supply for the foreseeable future, with China taking control of the current outbreak of COVID-19 and easing restrictions. This will create a difficult situation for the market,” Bloomberg quoted Hines. 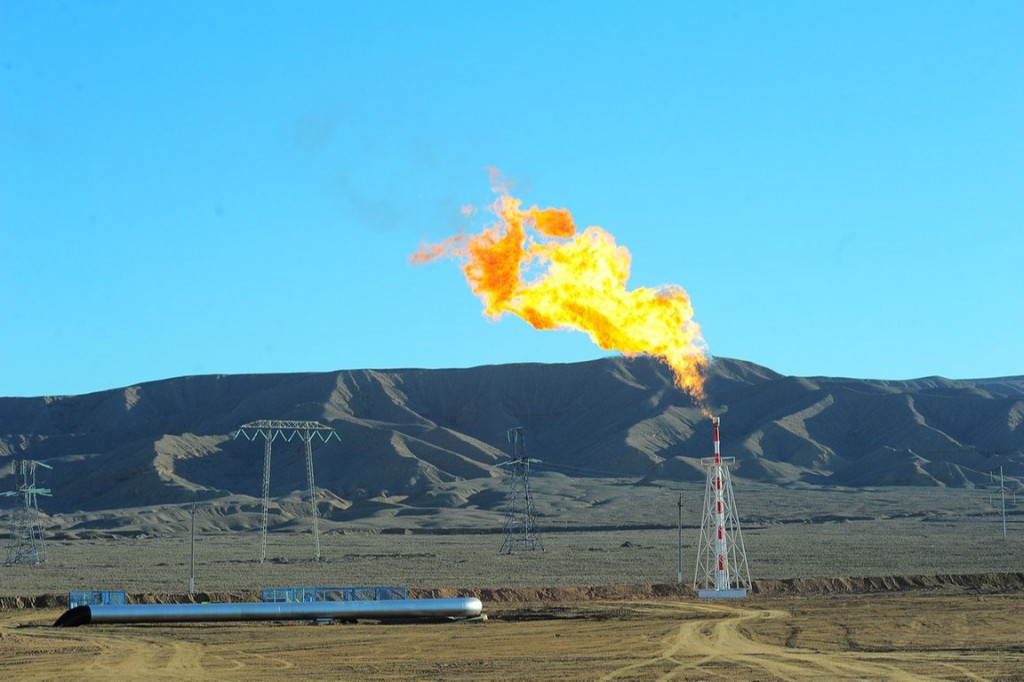 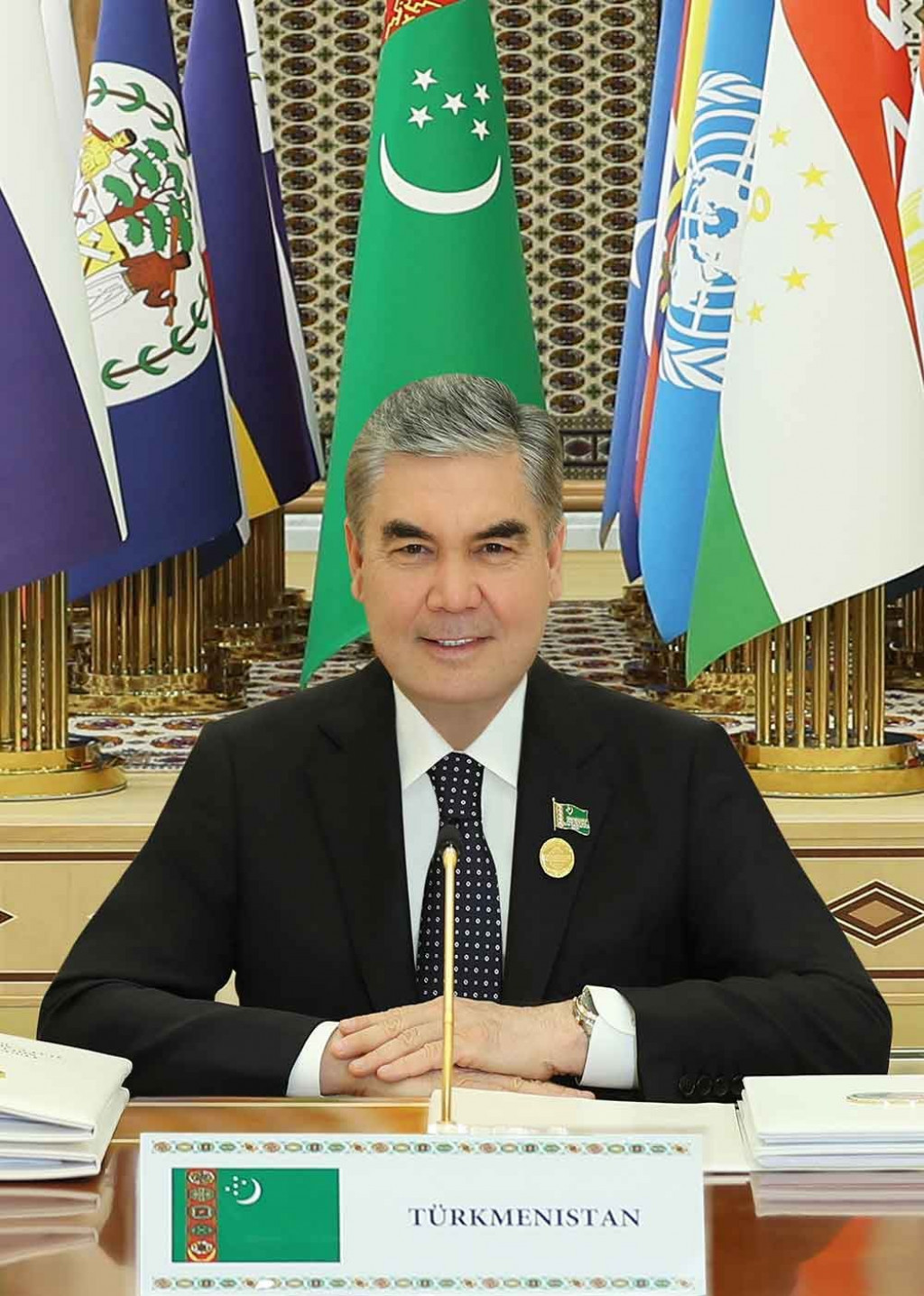 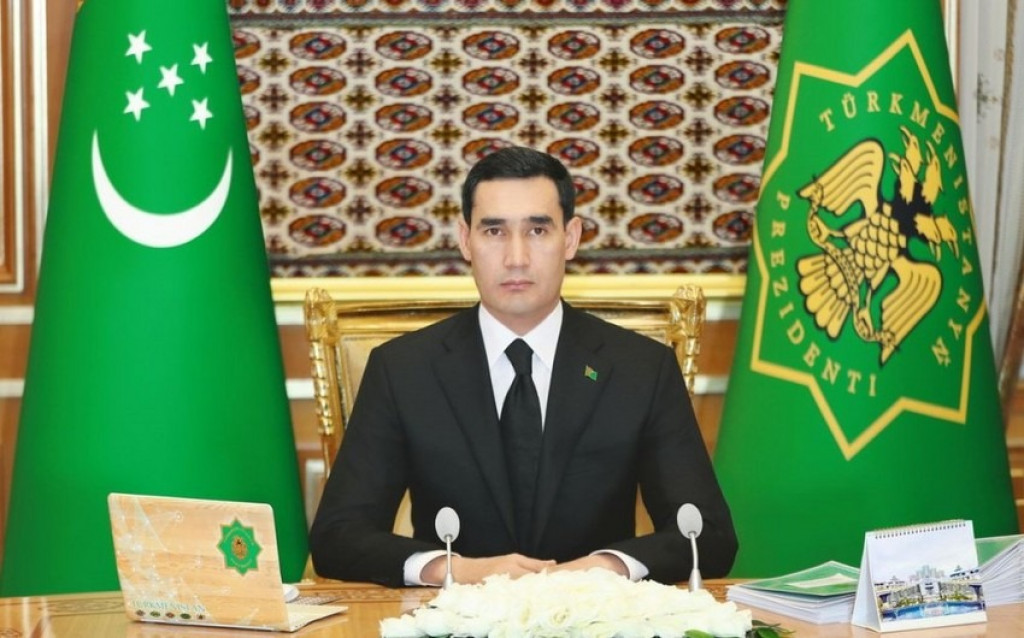