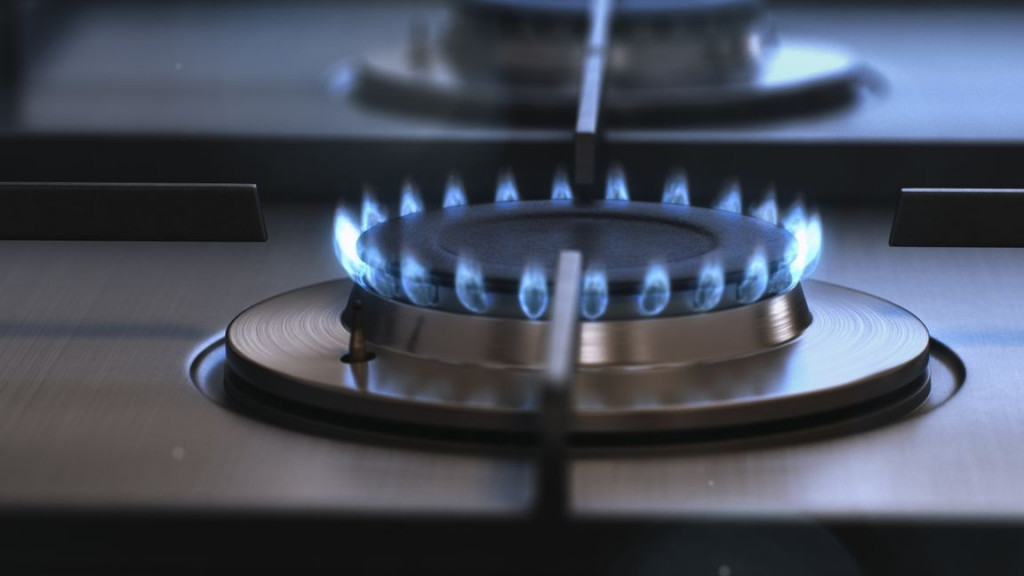 These days, employees of the Göroglyetrapgaz Gas Facilities Organization of the Daşoguzgazüpjünçilik Directorate, along with the uninterrupted supply of natural gas to the population of the etrap and organizations, are carrying out purposeful work to prepare gas equipment in the territory of the etrap and the gas supply system as a whole for the autumn-winter period.

In this regard, it is necessary to note the work of the gas workers of the Service for the control of external gas pipeline and gas control units in cooperation with the specialists of the etrap branch of the Trust for gasification of the Dashoguz region of the Construction and Installation Directorate of the Türkmengazüpjünçilik Association for the overhaul of gas facilities in the villages and towns of the etrap. With their joint efforts, work on the overhaul and preparation for the autumn-winter period of gas pipelines of various pressures and gas control installations in Saparmurat Niyazov, Tekebay Kakabayev, Beyik Turkmenbashi and Gerogly Streets, the administrative center of etrap, the town of Gerogly, is currently being carried out at a high pace. This, in turn, will fully meet the needs of the urban population in “blue fuel”.

In preparation for the winter season, the gas workers of the Organization have widely launched similar work in Magtymguly, Annagylych Atayev, Durdygylych gengeshliks, and the gengeshliks of Zaman, Berkarar, Ýagtylyk and Turkmen Ýoly. Experts are telling about the overhaul, painting of gas pipelines, and a thorough inspection of gas distribution and gas control units they carried out.

“On the one hand, our etrap is represented by villages adjacent to the expanses of the Karakum sands, it stretches to the Ruhubelent etrap in the west, and it borders on Niyazov and Gurbansoltan eje etraps in the north-west,” Orazmuhammet Myatdovletov, chief engineer of the Göroglyetrapgaz Gas Facilities Organization says. “To date, the gas workers of the etrap control and ensure the uninterrupted operation of gas pipelines of various pressures with a total length of more than 1,180 km and more than 480 gas distribution and gas control units. This, in turn, allows uninterrupted year-round supply of ‘blue fuel’ to more than 23 thousand households with about 65 thousand units of household gas appliances.”

As the chief engineer noted, in order to ensure the proper operation of household gas appliances and the rational consumption of natural gas in accordance with the requirements, the Organization’s specialists regularly inspect gas equipment of households and carry out planned explanatory work among the population of the etrap, which brings positive results. The employees of the Gas Service regularly visit the remote settlements of the etrap, where among the residents, representing more than 250 households, they carry out explanatory work on the safety rules for using natural gas.

“The autumn-winter period is considered to be the most important season for our gasmen due to cooling, which is why we start preparing for it in advance. The work on the repair and reconstruction of gas pipelines of various pressures, gas distribution and control units, carried out since the beginning of the year by our specialists, will ensure the uninterrupted supply of consumers with ‘blue fuel’ in the forthcoming winter period,” Orazmuhammet Myatdovletov said.

During a working trip to the village of Chanly Ýap of the Turkmen Ýoly gengeshlik of the etrap, we witnessed the well-coordinated work of specialists from the external gas pipeline control service – locksmiths Dovran Gurbanov, Dovlet Saparmedov and Sapardurdy Gylychbayev, a gas welder Begench Hekimov, an electric welder Serdar Archayev and a machine operator Rejepdurdy Yazgurbanov under the guidance of Gurbangeldy Rejepov, master of the Gas Facilities Organization. The gas workers were busy with reconstructing gas installations, replacing the concrete supports of the pipeline running along the highway, painting pipes, inspecting and repairing gas installations. At present, our colleagues are carrying out similar work on the territory of the Ýagtylyk and Magtymguly gengeshliks,” said the gas workers of the Organization performing repair and installation work under the guidance of an experienced foreman G. Rejepov.

The ongoing work gives reason to believe that the gas workers of the etrap will meet the winter season of this year, proclaimed as “The Era of the People with Arkadag”, well prepared. 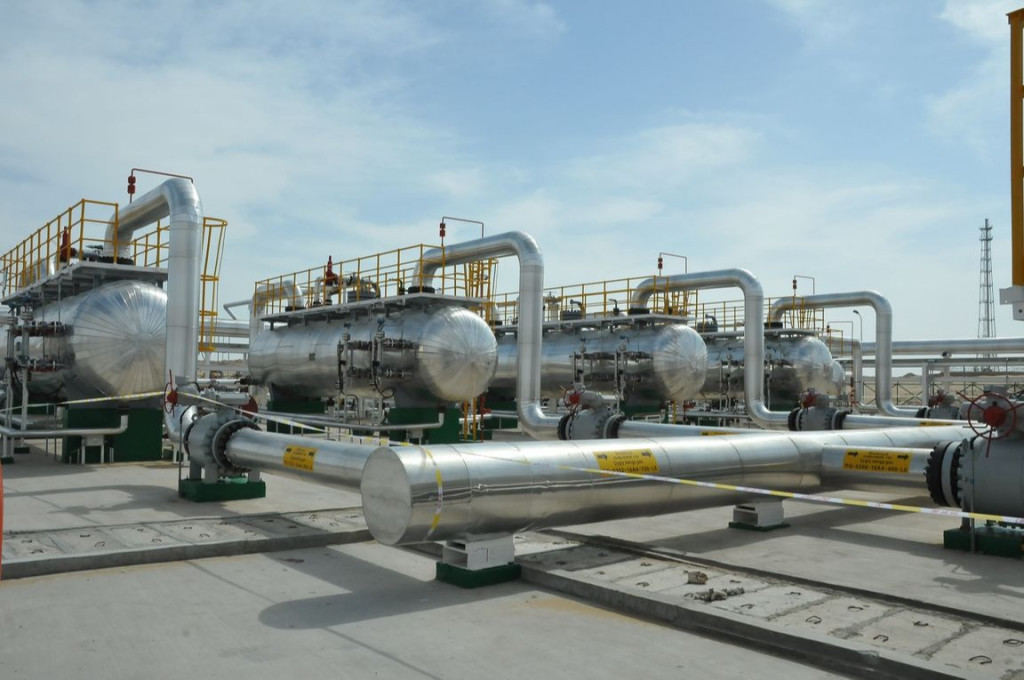 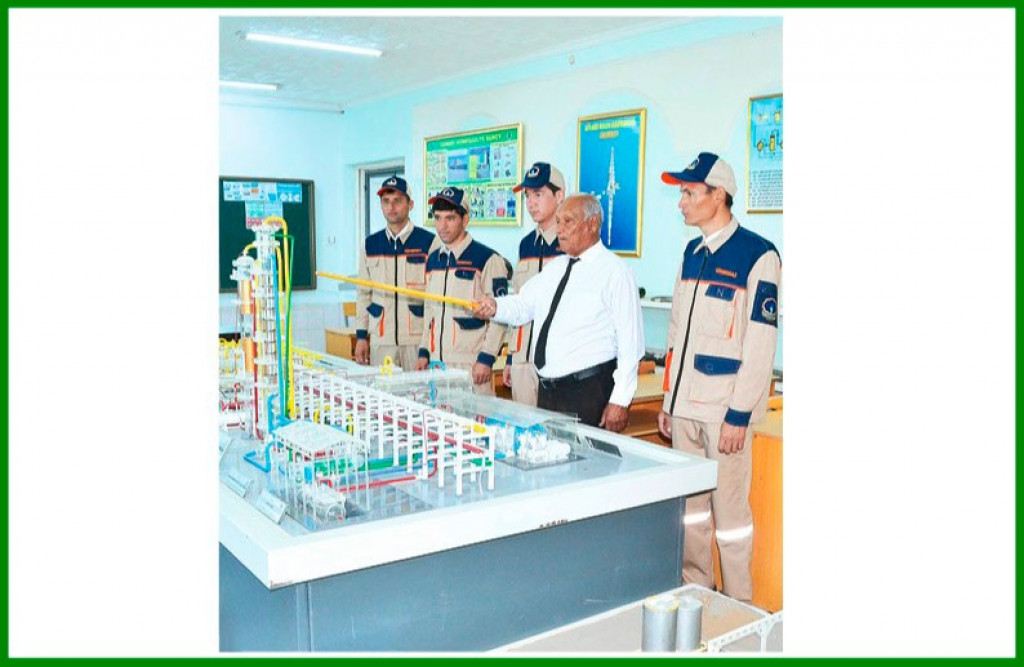 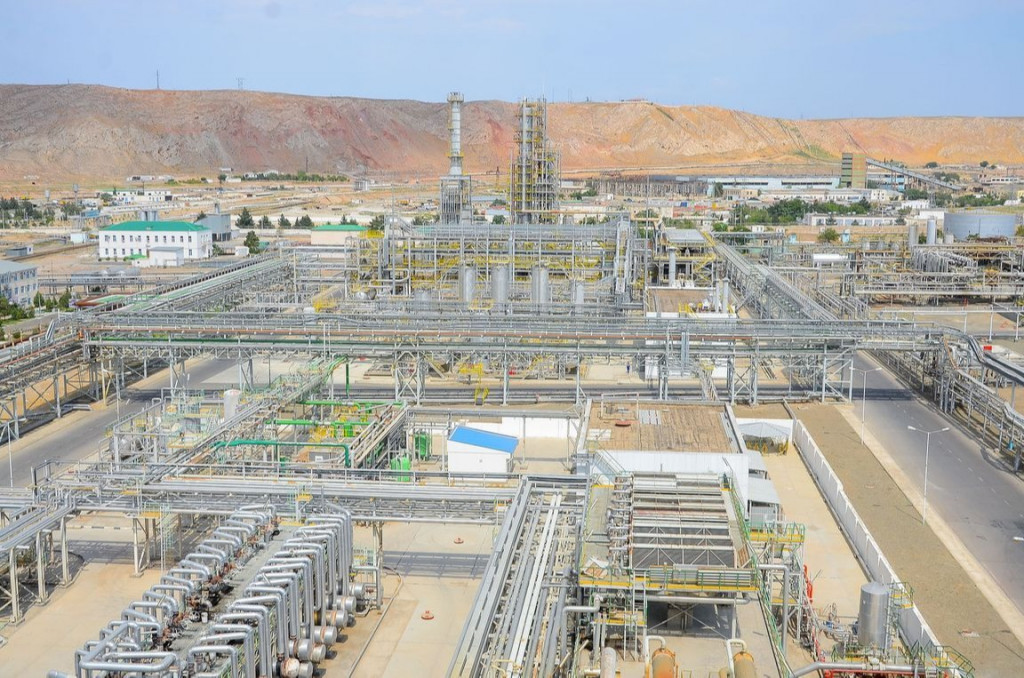 Petrochemistry is an industry with a great future