Current activities and planned activities in the geological industry
15.12.2021 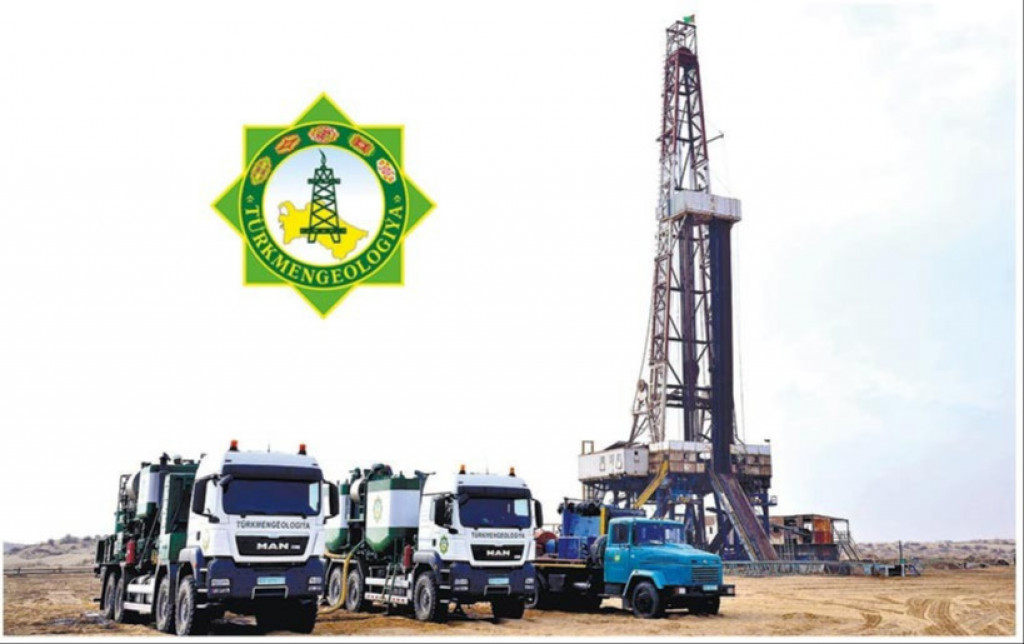 During the years of independence, the geologists of the State Corporation "Turkmengeology", with the direct support of the esteemed Arkadag, have done a great job to study the subsoil and their resources, to create the mineral resource base of our country. The current state of the country's mineral resources shows that the existing industrial enterprises will operate for a long time and that their capacity will increase.

Thanks to the efforts of geologists, such rare gas condensate fields as Galkynysh, Dovletabat, Yashlar, Garabil-Gurrukbil, Zakli-Dervese, Garajaovlak and other fields have been explored and discovered in recent decades.

As a result of seismic exploration and drilling of deep wells carried out by the State Corporation "Turkmengeologia" by the State Concern "Turkmenneft", the Uzynada gas condensate deposits were discovered in the south-west of Turkmenistan.

The geological exploration program for the search for new oil and gas fields for 2019-2025 is the basis for the formation of priority areas for creating a reliable resource base for the country's oil and gas industry.

Geological exploration, two-dimensional and three-dimensional seismic exploration, as well as deep prospecting and exploration drilling works in and around the existing oil and gas fields of the Balkan and Gegerendag-Ekerem oil and gas zones in western Turkmenistan are aimed at identifying and studying new productive strata located at great depths.

To increase reserves of liquid and gas hydrocarbons, it is planned to expand geological exploration by 2025, as well as to develop large-scale hydrocarbon deposits in deeper deposits of the Miocene layer through additional exploration and research of new deposits in the undeveloped part of the lower red deposits.

State corporation "Turkmengeologia" plans to conduct three-dimensional prospecting and exploration studies on an area of about 250 square kilometers in the eastern part of the Goturdepe field in the Balkan zone and two-dimensional studies at the “South Burun” site with a length of 245 kilometers.

To complete geological exploration at the “Galkynysh” and “Yashlar” gas fields, as well as at the gas and oil and gas fields of Central Turkmenistan, to identify oil reserves by three-dimensional seismic exploration, to determine the boundaries of gas and oil distribution over the territory, it is necessary to drill exploratory and additionally exploratory wells. To strengthen the resource base of gas processing complexes, it is necessary to carry out seismic exploration and exploratory drilling in the structures of the Nayip and Bagaja fields.

All necessary measures are being taken to ensure the harmonious development of the geological branch of the oil and gas industry of Turkmenistan and to strengthen the resource base, to fulfill the plans for the supply of industry enterprises and organizations. The maintenance of existing fields has also been properly organized to improve the efficiency of oil and gas wells and increase the volume of geological exploration to increase the detail of oil and gas field studies. 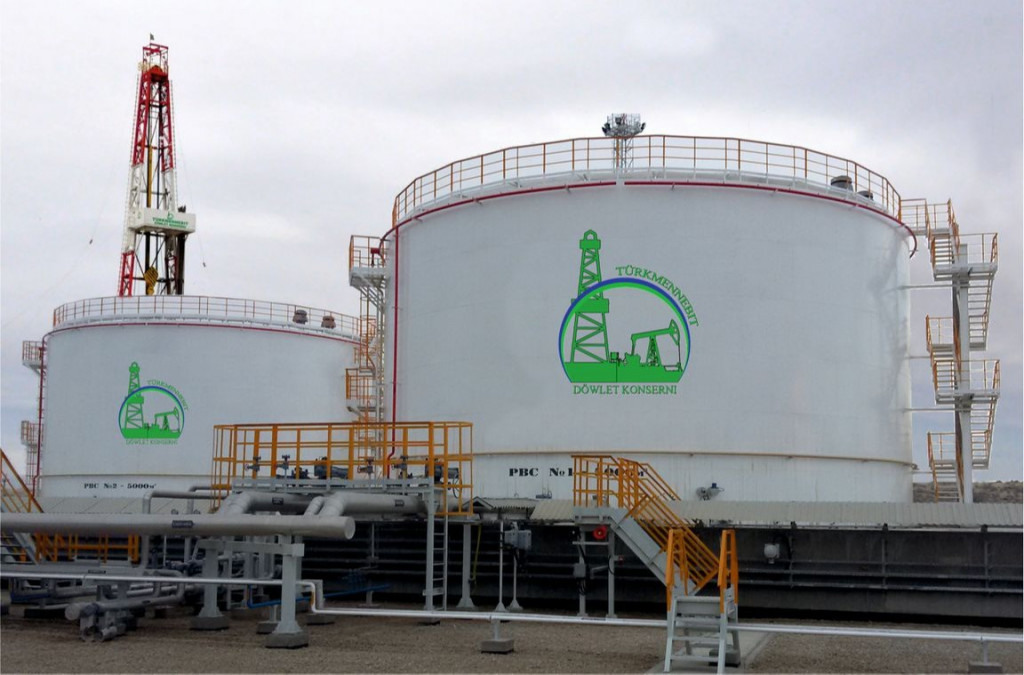 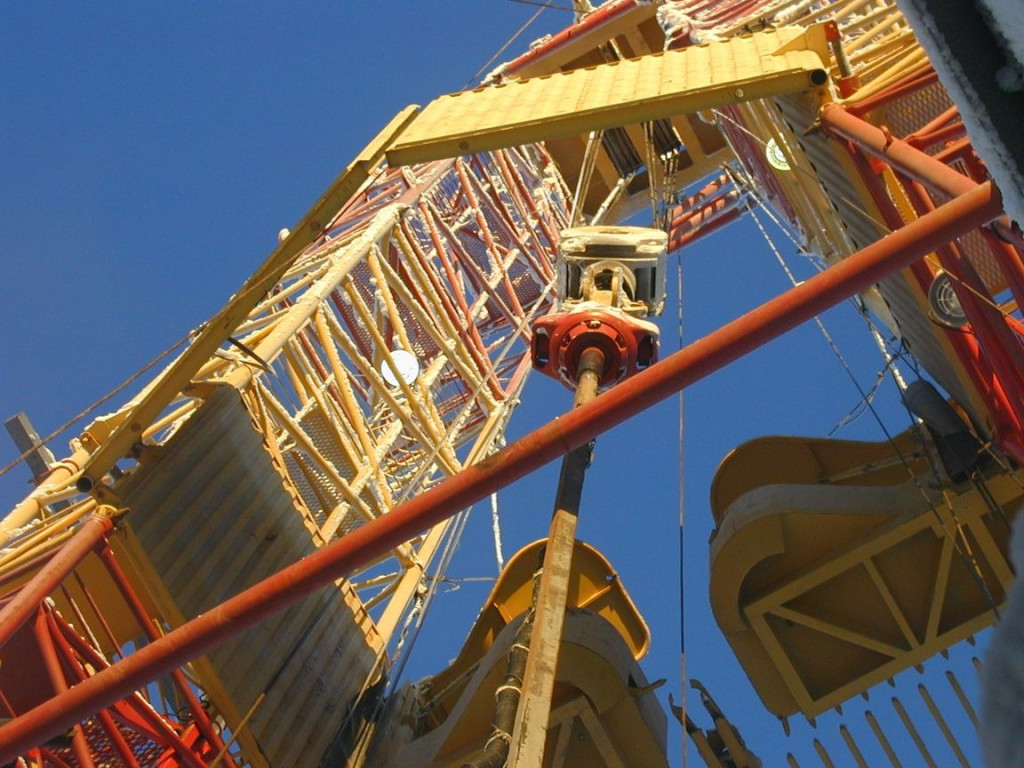 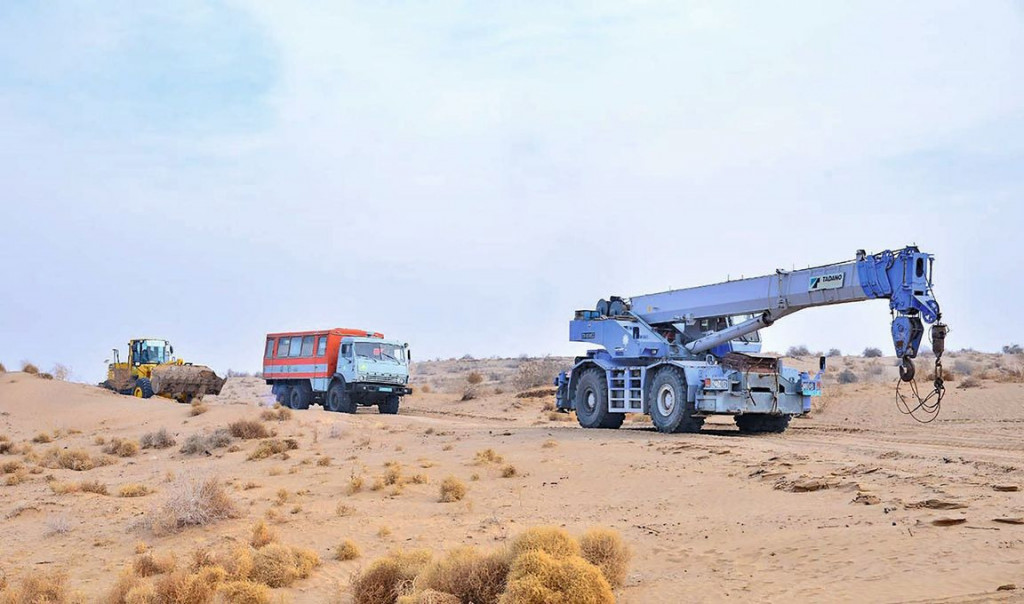 The Success of Natural Wealth Producers
Latest news
Delegation of Turkmenistan discussed with the leadership of Iran the i...
Agreements on TAPI project to be signed soon, – Afghan media...
Turkmenistan has a high production potential in the oil and gas sector...
Gurbanguly Berdimuhamedov outlined the prospects for the development o...