In 1965-1970 the basis for the design of the Seydi oil refinery was the order (Final Resolution) of the Directorate of the XXIII Congress of the USSR.

In 1965, a group was created by the Council of Ministers of the Turkmen Soviet Socialist Republic to determine the location of the plant, and it was decided to build a plant on a fully explored territory, 80 km northwest of Turkmenabad (Chardzhev) on the left bank of the Amu Darya River, 2 km from it.

On February 12, 1970, by Decree of the Council of Ministers of the USSR No. 285, the project of the Charjev oil refinery was approved.

The refinery was put into operation on November 2, 1989, and the first oil products were obtained.

On January 28, 1991, by order of the Ministry of Chemical Industry and Oil Refining of the USSR No. 78, the first start-up of the ELOU-AVT-6 unit with a capacity of 6.0 million tons was adopted.

Initially, the project of the Seydi oil refinery was developed for oil processing in Western Siberia. After our state gained independence, Turkmenistan began to process oil and gas condensate from Yashildepe, Gazodzhak and other hydrocarbon fields for the production of refined gasoline, diesel fuel, fuel oil and other products. Most of the products produced are sold to neighboring and foreign countries.

On December 15, 2005, was given the name of the Seydi oil refinery of the Turkmenbashi oil processing complex.

The Seydi oil refinery is located in Lebap velayat, on the left bank of the Amu Darya, in Seydi town, Danev district.

The Seydi oil refinery is located in Seydi town, Danev district, Lebap velayat, and consists of three main technological facilities and auxiliary areas for these facilities.

ELOU-AVT-6 is the first oil refining and electrification plant with a production capacity of 6 million tons per year, a capacity of 500,000 tons of refined gasoline per year and an additional hydrocarbon block LK 35-11 / 500, a Road bitumen production facility with a capacity of 37,200 tons in year.

The nitrogen-oxygen station was commissioned in 1990 and is designed to provide the plant with the necessary nitrogen and oxygen. 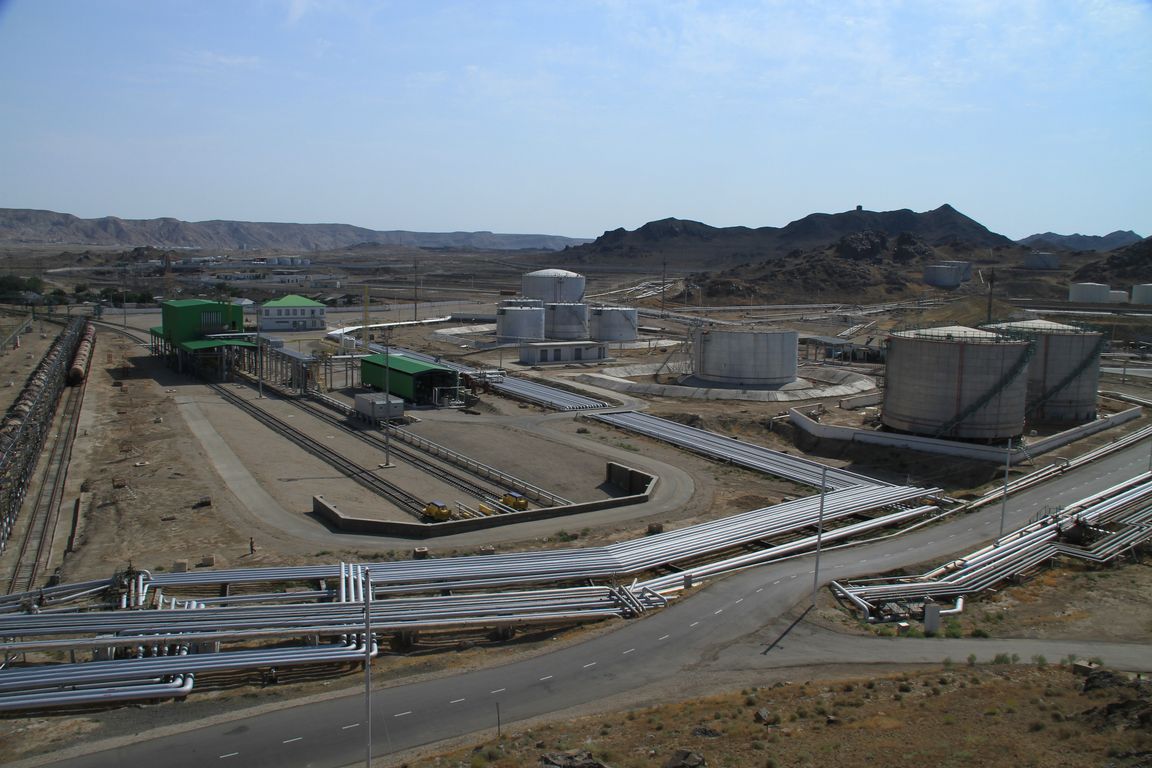 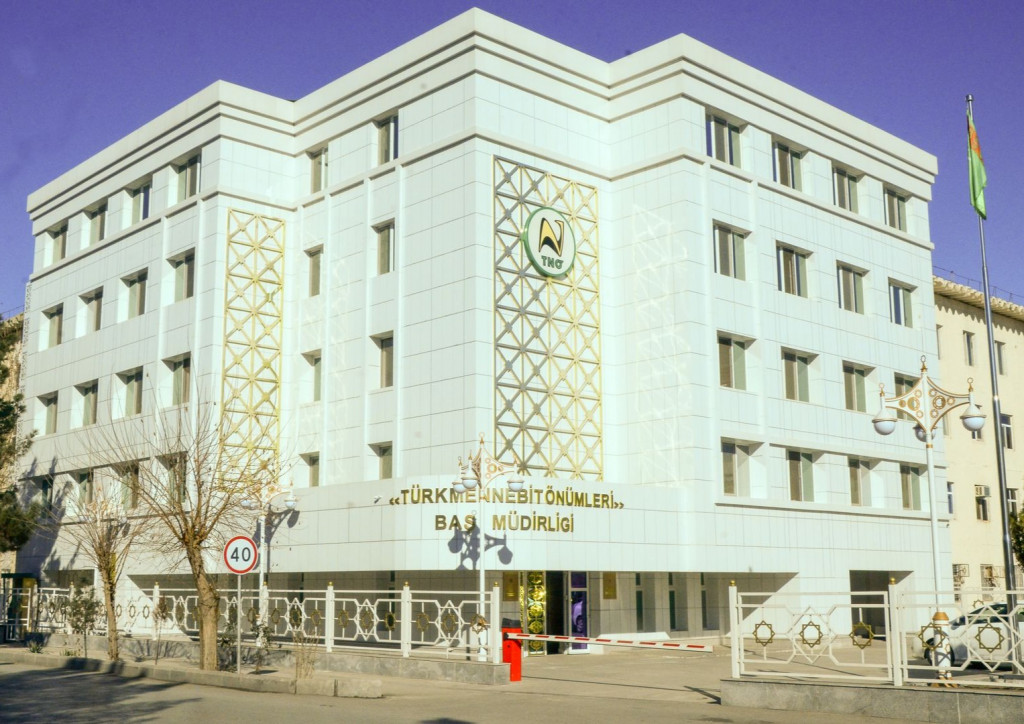 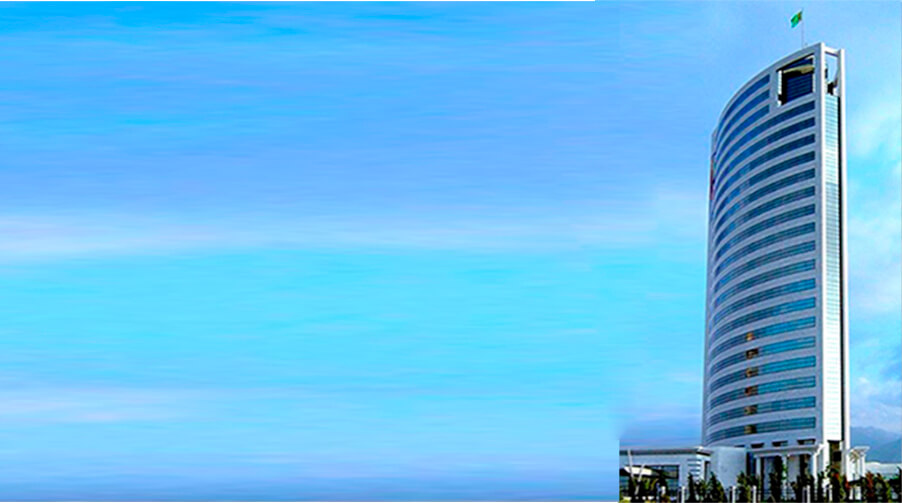 “TURKMENNEBITONUMLERI” MAIN DEPARTMENT DEPARTMENT FOR THE SALE OF OIL PRODUCTS ABROAD AND TURNOVER
Latest news
OPEC Secretary General will speak on October 27 at the International C...
The Foreign Ministers of Turkmenistan and India discussed the prioriti...
The head of «ARETI» presented to the President of Turkmenistan new pro...
In the course of trading at the State Commodity and Raw Materials Exch...