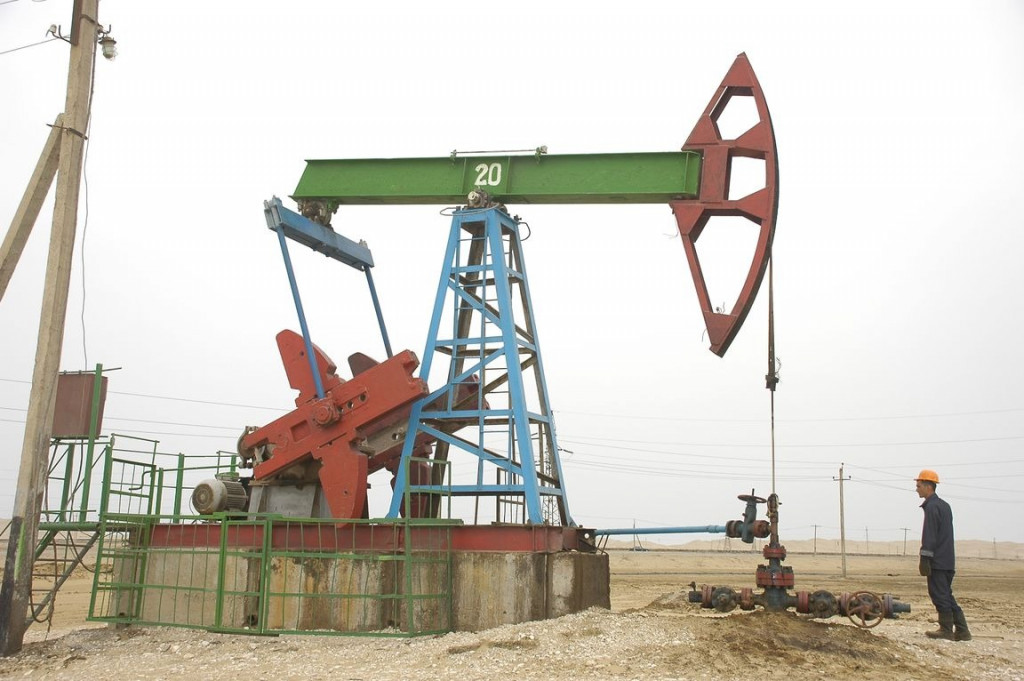 The state concern «Turkmennebit» is working on a massive reduction in the loss of associated petroleum gas, collecting it at the oil wells of the Lebap, Mary and Balkan regions of Turkmenistan.

This was reported at a working meeting in the UN building in Ashgabat, which was attended by specialists from ministries and departments involved in institutional and technical support of state policy in the field of environmental protection with the support of UN units and various government agencies.

As noted, the reduction of associated gas losses occurs due to its collection and further processing.  The process has been implemented in more than half of all producing areas of the State Concern «Turkmennebit».

Associated petroleum gas is a by-product of oil production.  Currently, there are many ways to use it as a valuable raw material.

Eliminating associated gas losses is one of the important components of reducing methane emissions.  In November 2021, Turkmenistan welcomed the Global Methane Commitment initiative at the UN climate summit COP26 in the Scottish city of Glasgow, and expressed interest in studying the new initiative in detail with a view to participating in it in the future. 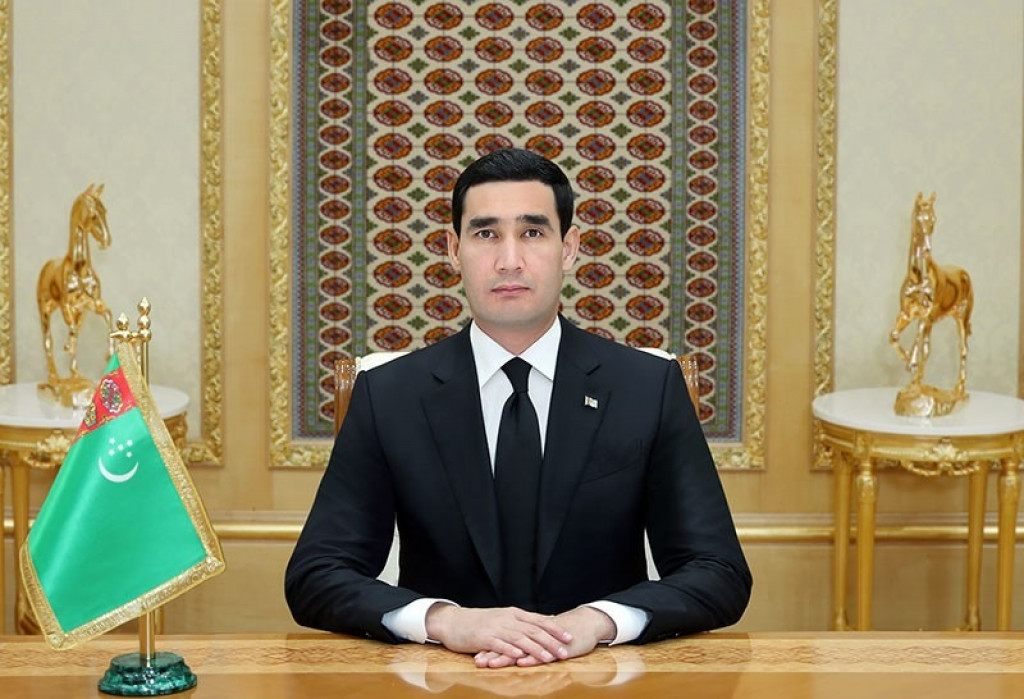 Turkey to start using its own natural gas in 2023