Over 320 billion cubic meters of Turkmen gas supplied since the start of operation of the Turkmenistan-China gas pipeline, – CNPC
09.01.2022 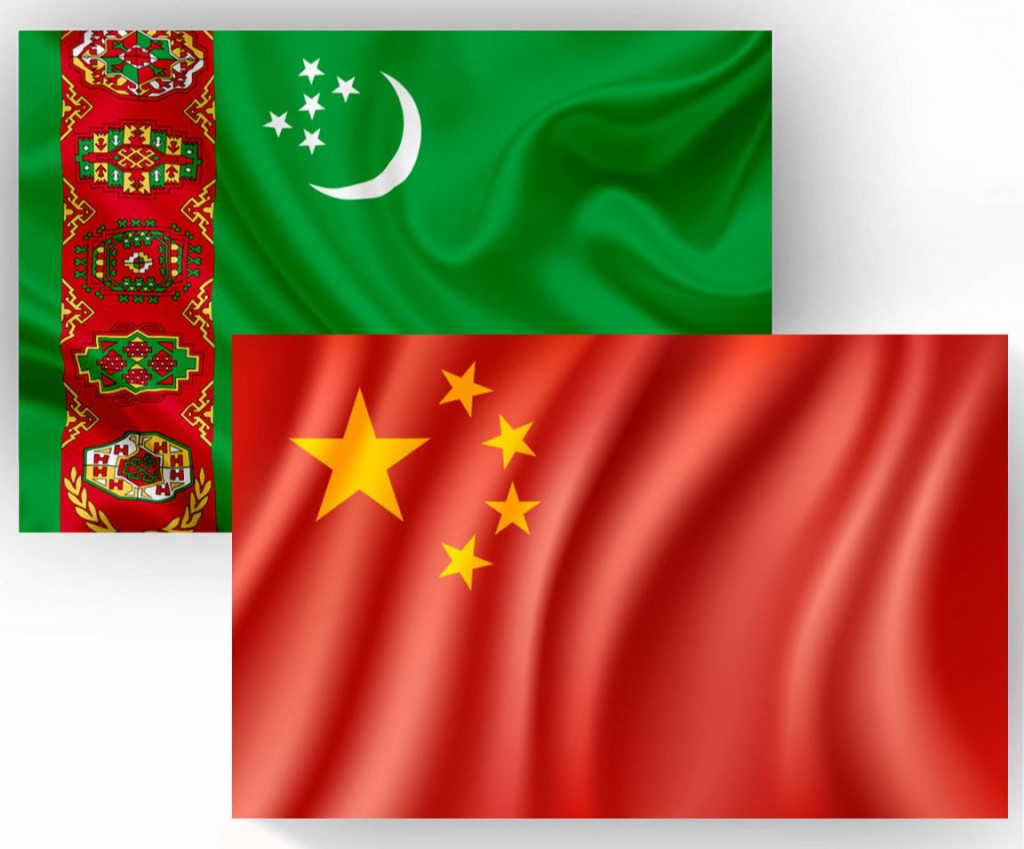 Since the opening of the transnational Turkmenistan-China gas pipeline in 2009, over 320 billion cubic meters of Turkmen gas have been exported to the Celestial Empire.

General director of the branch of the National Petroleum Corporation of China (CNPC) Chen Huailong stated this, the Watan news program of the Turkmen television reported.

Huailong spoke at a working meeting held on Wednesday by President of Turkmenistan Gurbanguly Berdimuhamedov in the administrative center of Lebap velayat with the leaders of the country's oil and gas complex.

The head of the CNPC branch in Turkmenistan also said that in 2021, Turkmenistan sent about 34 billion cubic meters of «blue fuel» to China.

At the same time, he added that the commissioning of a gas compressor station at the Malay field in January 2021 allowed the uninterrupted supply of natural gas to China during the winter heating season.

According to him, in accordance with the Agreement between the State Concern «Turkmengas» and the CNPC corporation on production sharing on the contractual territory «Bagtyyarlyk», today industrial development of 29 gas fields is being carried out and «blue fuel» is being produced from 137 wells.

Huailong also added that on July 17, 2022, it will be 15 years since the signing of the Production Sharing Agreement for the Bagtyyarlyk contract area.  In addition, CNPC is currently implementing a project to drill three wells in the Galkynysh gas field.

He also said that a new round of negotiations would begin in the near future, and maximum efforts would be made to achieve the main goal of expanding partnerships and enhancing trade in natural gas.

Assessing the current state of the Turkmen-Chinese cooperation in the oil and gas sector, the general director of the CNPC branch described this as «the beginning of a new era».

“Turkmenistan, possessing colossal reserves of natural gas, occupies a key place in the international energy system, and China is a promising market,” the general director of the CNPC branch said.  “Therefore, the Turkmen-Chinese gas cooperation not only meets the interests of the two countries, but also plays an important role in ensuring sustainable development in all transit states.

Huailong also noted that in light of the growing trend towards low-carbon emissions around the world today and expectations of a significant increase in the share of natural gas in total energy consumption, Turkmenistan occupies a key place in the international energy system. 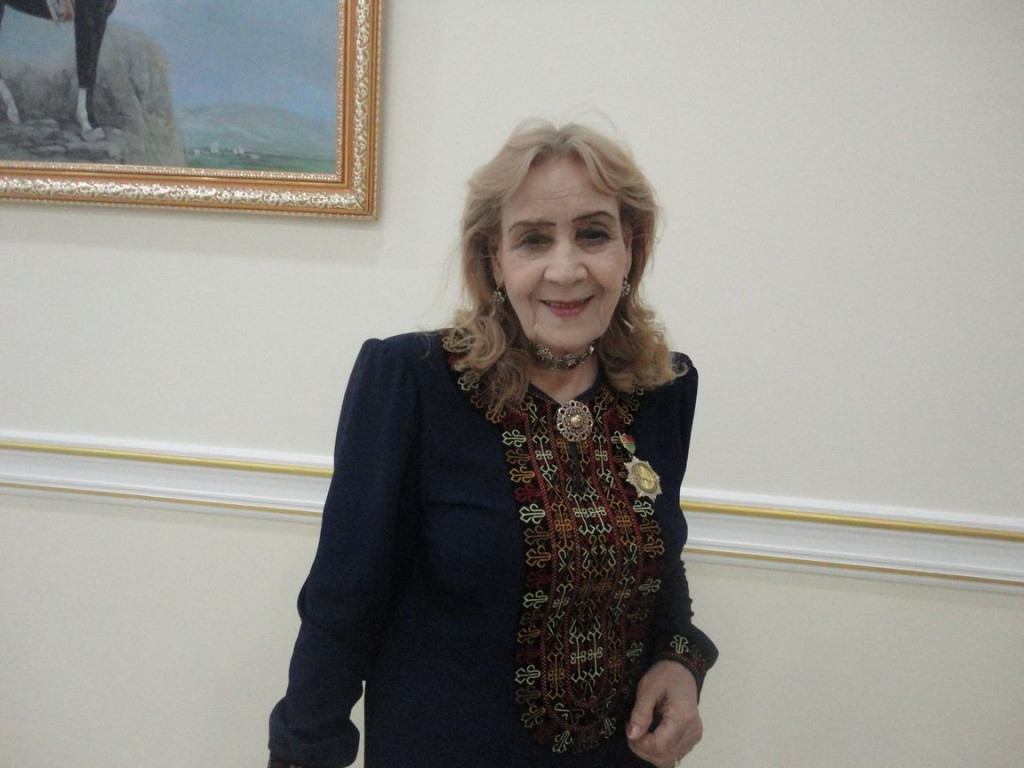 Agreements on TAPI project to be signed soon, – Afghan media 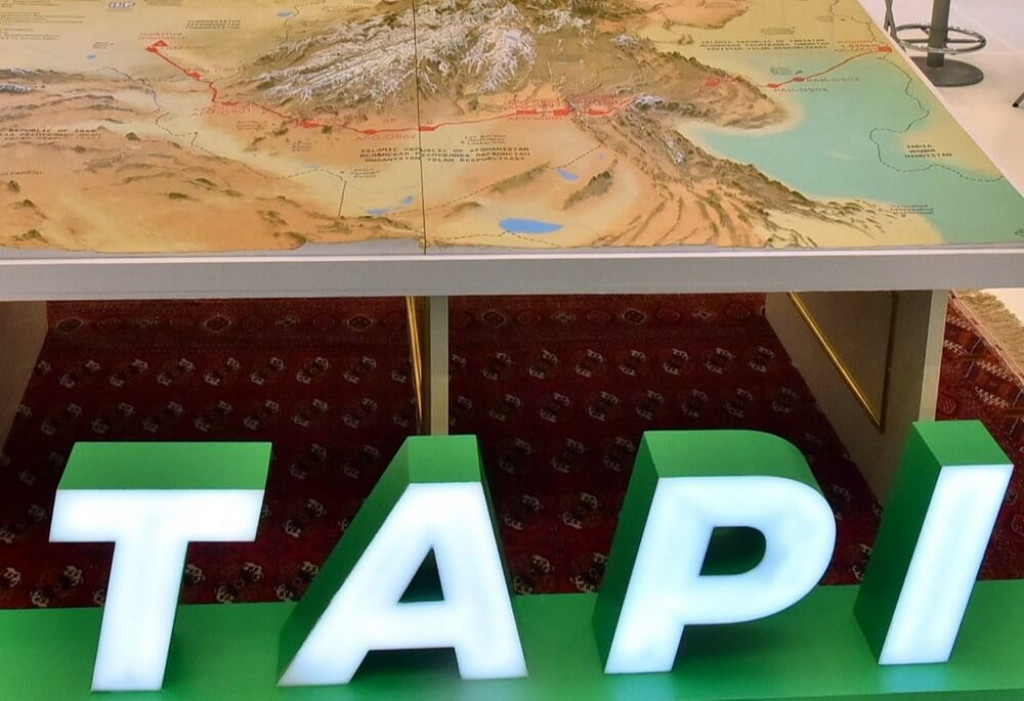 Turkmenistan and Afghanistan ready to step up the construction of the TAPI gas pipeline
Lates articles
Digital technologies are actively used in oil and gas wells...
A new gas field - “Agyrguýy”...
Efficient work of oil industry workers...
Current activities and planned activities in the geological industry...