An international conference designed to expand multilateral cooperation in the field of transport will be held in Avaza
06.08.2022

It is planned to hold an International Conference at the level of ministers of transport of landlocked developing countries in the “Avaza” National Tourist Zone on August 15-16.

Confirmation on the participation in the upcoming Forum, designed to strengthen and expand multilateral cooperation in the field of transport, representatives of 25 states and 16 international organizations has been already received.

As it is known, in recent years Turkmenistan has hosted a number of international events in the field of transport and communications. Thus, at the initiative of our country, in November 2016, the first UN Global Conference on Sustainable Transport was held in Ashgabat. Based on the accumulated experience, Turkmenistan put forward a proposal to hold, together with the United Nations, an International Conference at the level of ministers of transport of developing countries that do not have access to the sea. This initiative was enshrined in the relevant UN Resolution adopted in 2021. 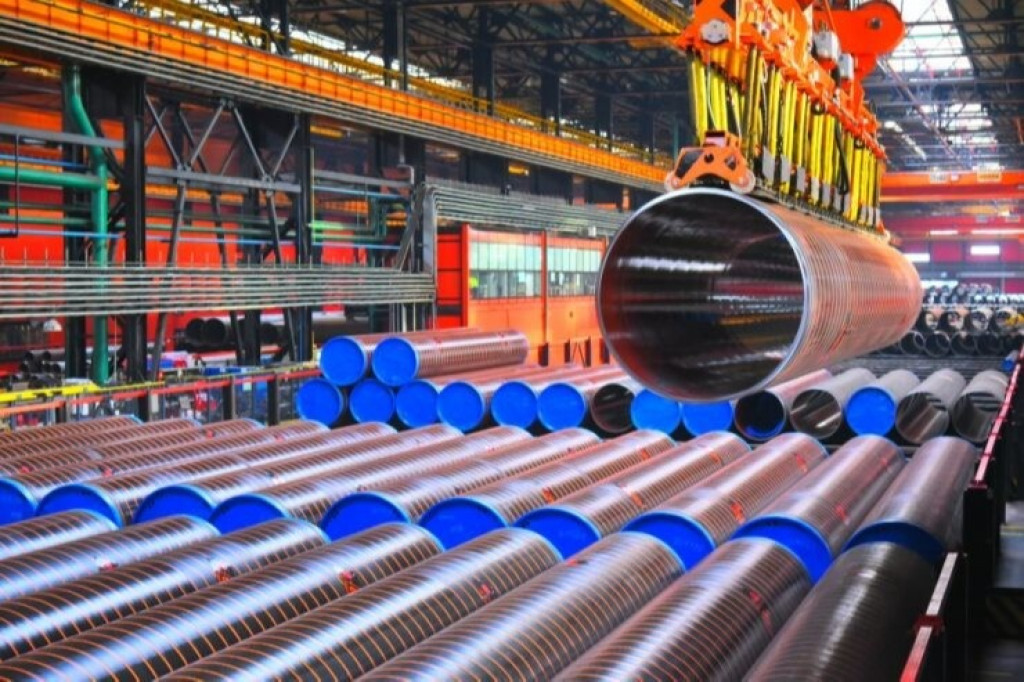