The focus of the Conference is the environmental aspects of hydrocarbon production and the transition to «green» energy
23.06.2022 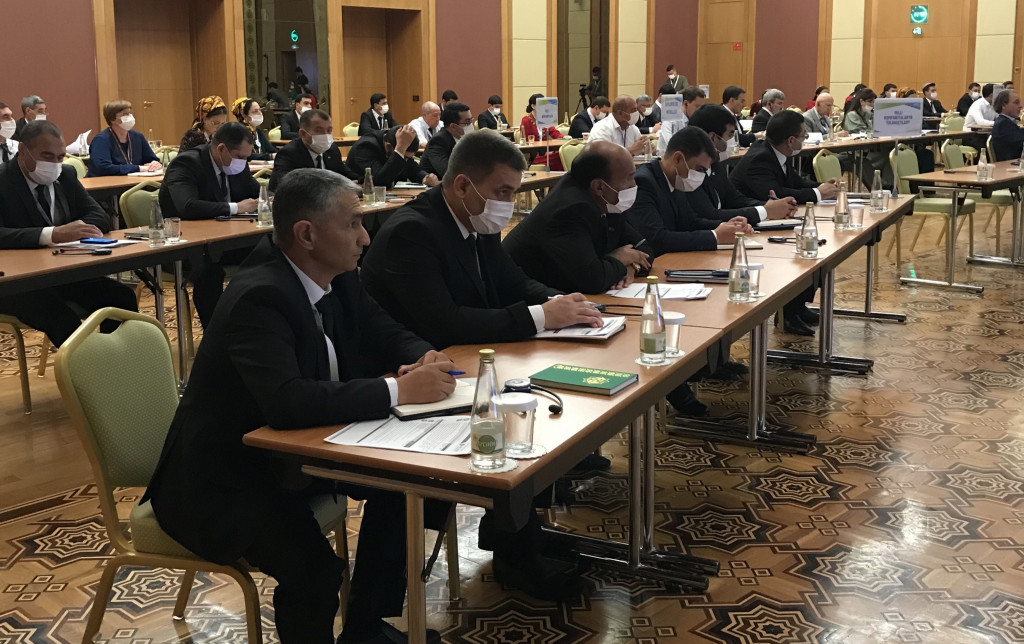 This morning, the International Scientific Conference «Environmental aspects in the production of hydrocarbon resources» began its work at the Yildyz hotel in the capital.

It is organized by the State Concerns «Turkmengas» and «Turkmennebit» in partnership with the company «Turkmen Forum» with the support of the British company «GaffneyCline».

More than 100 participants from around the world have registered for the current meeting, which takes place in a hybrid format.  It is expected that more than 30 speakers representing various international institutions and the world's leading oil and gas companies will speak at the conference sessions.  Among them: representatives of the International Energy Agency, OPEC, UNESCAP, UNDP, OSCE, SPE, International Methane Emissions Observatory, etc.

The conference is also attended by representatives of many international companies, including Petronas, Dragon Oil, Shell, Itochu, Mitsubishi, GaffneyCline, Honeywell, Schlumberger, Vitol, Sojitz and others.

A number of participants represent the European Bank for Reconstruction and Development, the Oxford Institute for Energy Studies, the Academy of Sciences of Turkmenistan, the International University of Oil and Gas named after Yagshygeldy Kakaev.

The work of the scientific conference is covered by many foreign media, including the leading news agencies of Russia, Great Britain, the USA, France, Azerbaijan, Turkey, etc.

Within the framework of separate sessions, such issues of relevance to the modern industrial world as the environmental aspects of hydrocarbon development and the transition to a new era of energy, the reduction of methane and CO2 emissions, new opportunities for environmental and climate finance, initiatives to promote clean energy are discussed.

The standalone Hydrofuel of the Future panel discussion also explores topics such as the role of carbon markets in the energy transition to a new age, renewable energy opportunities and energy sector diversification, solar and wind energy development, natural gas and renewable energy partners  in the transition to low-carbon energy. 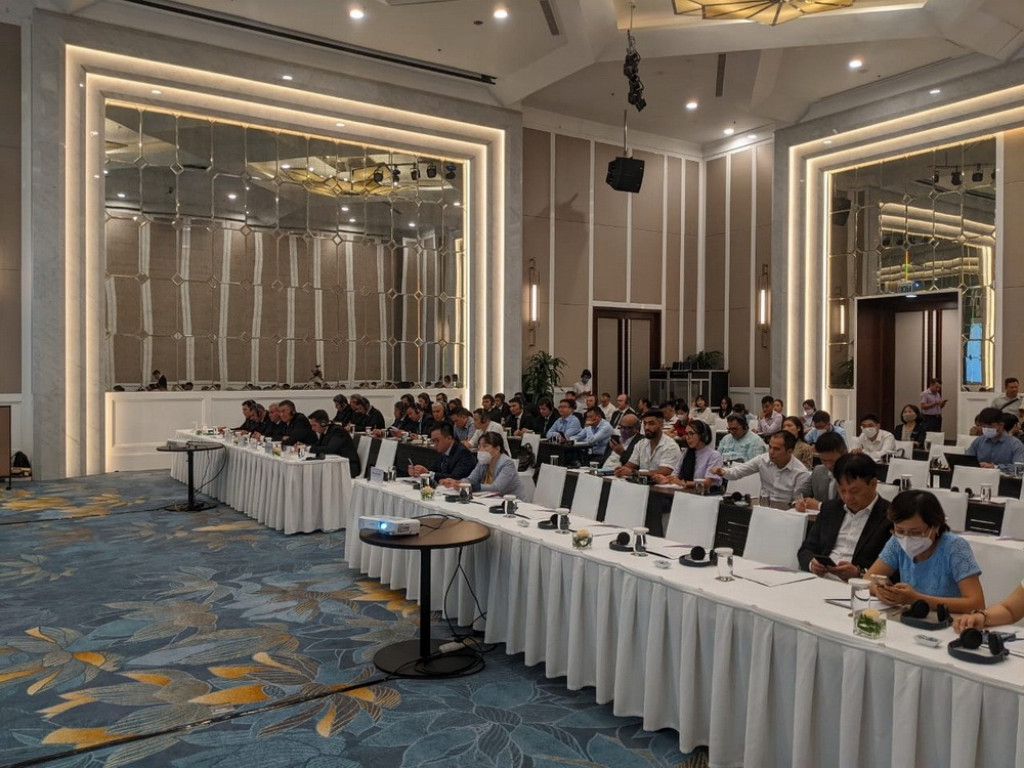 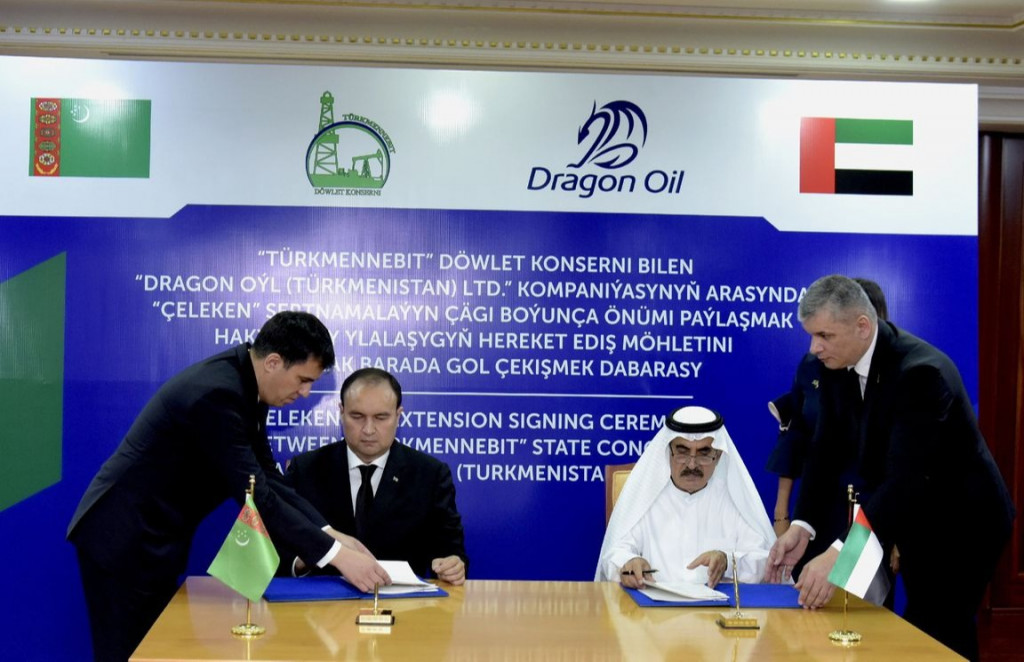 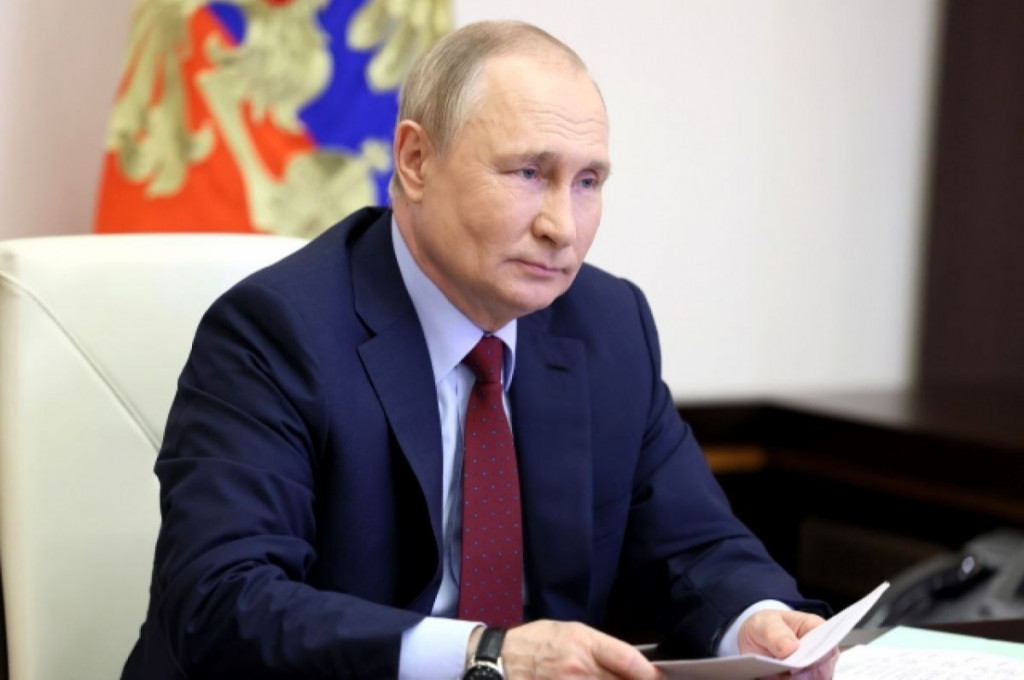