The industry meeting summed up the results of the fuel and energy complex for 5 months
08.06.2021 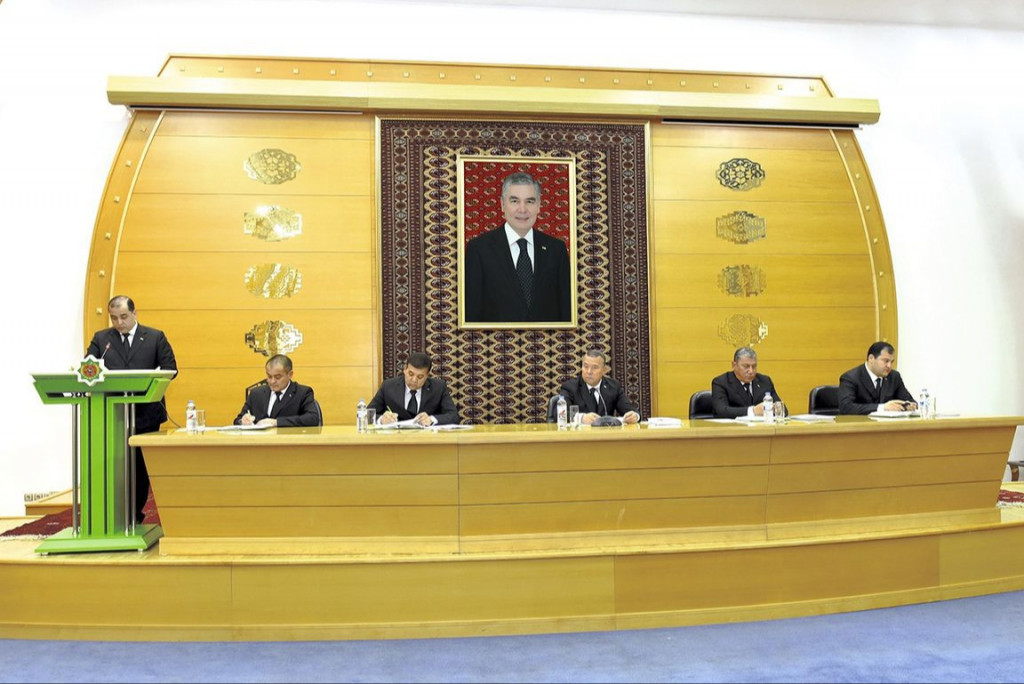 In the Central building of the oil and gas complex of Turkmenistan, was held a reporting video-meeting. There the results of work of oil and gas enterprises for January-May of this year, the motto of which was “Turkmenistan - Homeland of Peace and Trust” were discussed.

During the meeting, important aspects of the implementation of the priority tasks set for the oil and gas complex at the meeting of the Cabinet of Ministers held on June 4 this year were considered.

Turning to the consideration of the issues on the agenda, Vice-Chairman of the Cabinet of Ministers Shakhim Abdrakhmanov noted that, according to the instructions of the head of the state, special attention should be paid to increasing the pace of work on oil and gas production, consistent implementation of production plans, in particular, increasing the production capacity of the oil refining complex in Turkmenbashi, as well as increasing the volume and range of products, attracting foreign investors to the oil and gas complex, expanding mutually beneficial cooperation with large oil and gas companies based on advanced technologies of foreign countries.

At the end of the meeting, Vice-Chairman Sh.Abdyrakhmanov wished the participants success in the implementation of the tasks set by the President for the oil and gas industry of our country in the year, which is held under the motto "Turkmenistan – Homeland of Peace and Trust." 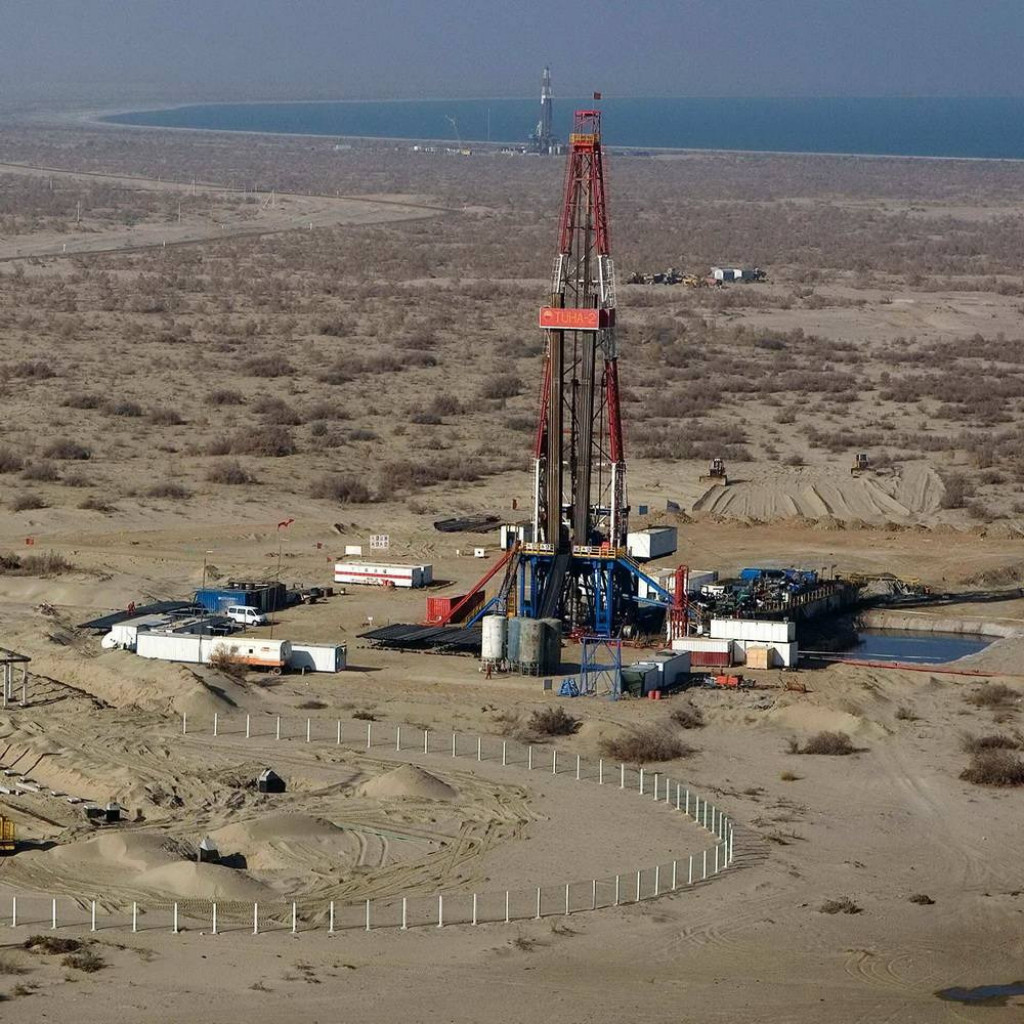 Old oil fields are being developed again in Balkan velayat 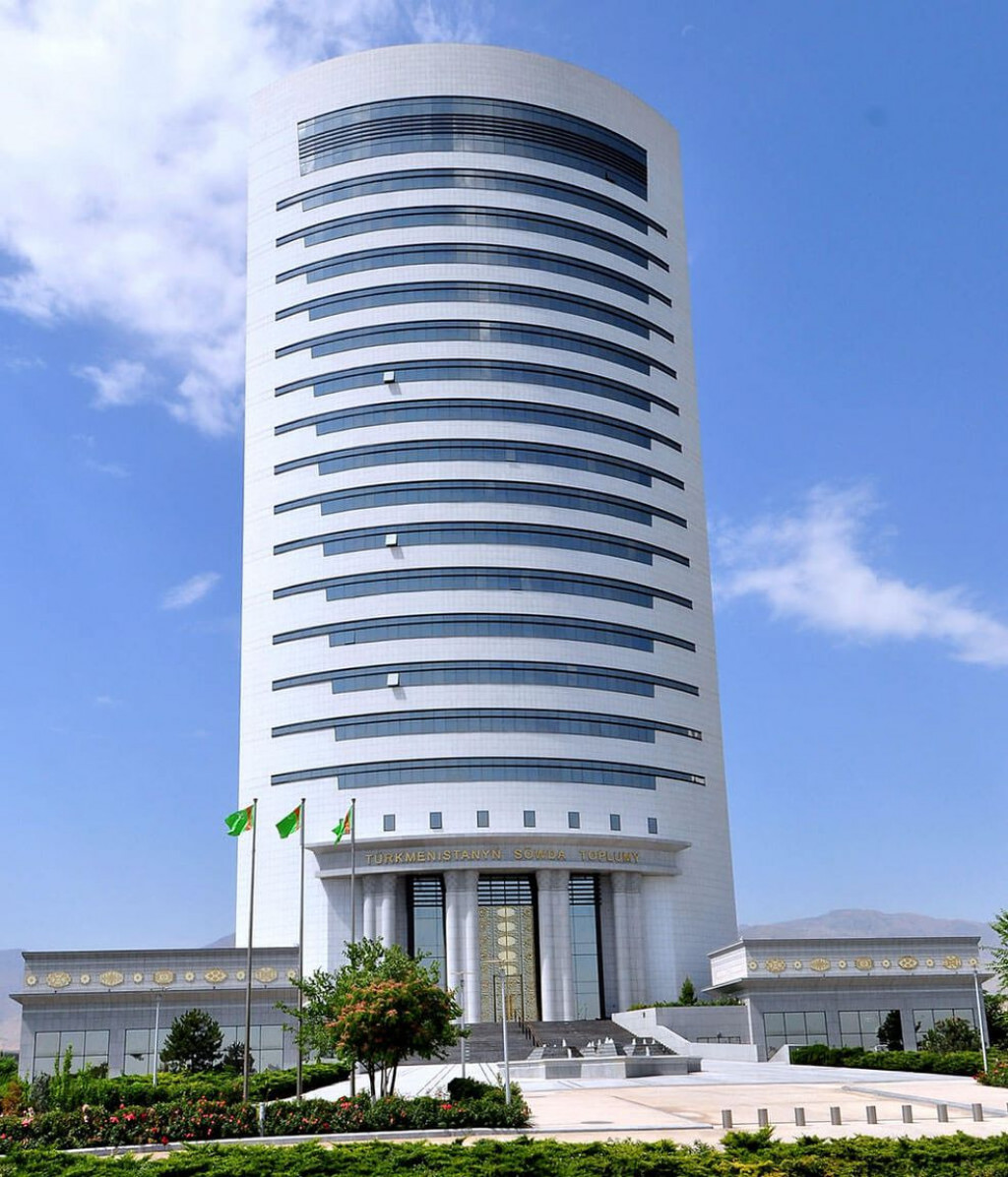 During trading on the exchange, products of the petrochemical industry of Turkmenistan were purchased