A draft of the National Program of Turkmenistan for the Aral Sea has been prepared
21.09.2021 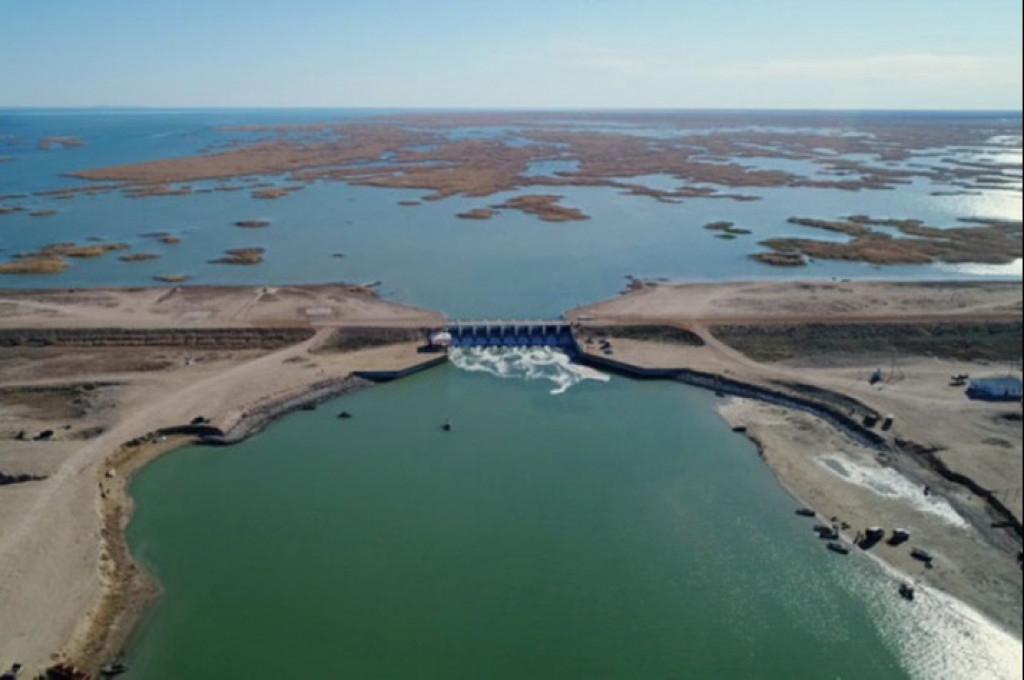 Deputy Prime Minister, Minister of Foreign Affairs of Turkmenistan Rashid Meredov reported on the preparation of a draft to President Gurbanguly Berdimuhamedov at a meeting of the Cabinet of Ministers of Turkmenistan on September 16.

As noted, on the basis of the Decree of Turkmenistan of January 29, 2021, in order to carry out systemic measures to eliminate the negative impact caused by the drying up of the Aral Sea, a special Interdepartmental Commission was created, which includes specialists from relevant ministries and government agencies.

Among the key tasks on the agenda of the meetings of this Commission, which operates on a permanent basis, is the preparation of the National Program of Turkmenistan for the Aral Sea. Currently, its preliminary draft has been developed.

The program covers such urgent tasks as the modernization of domestic land and water legislation, carrying out preventive measures taking into account the impact of natural factors and improving the quality of medical services, improving the management and use of water resources, the formation of forest zones and the protection of biodiversity.

As President Gurbanguly Berdimuhammedov underlined, Turkmenistan is actively participating in the process of developing a comprehensive action strategy to save the Aral Sea. It is obvious that this issue is of great importance not only for the regional but also in the global dimension.

In this regard, an important role is assigned to the activities of the International Fund for Saving the Aral Sea, which is a platform for interstate interaction and constructive cooperation with all interested partners, including the UN.

Approving the draft of the National Program for the Aral Sea, President Gurbanguly Berdimuhamedov instructed the Deputy Prime Minister, the Head of the MFA to continue comprehensive work in this direction.

In the course of trading at the State Commodity and Raw Materials Exchange of Turkmenistan, TOPC products were purchased

The Foreign Ministers of Turkmenistan and India discussed the priorities of cooperation, including on the TAPI project
Lates articles
Modern works at "Kenar"...
Labor rates are accelerating...
An exemplary mentor...
An important task – season preparations...