The President of Turkmenistan Serdar Berdimuhamedov puts the interests of the people above all; programs aimed at the prosperous life of the population are being successfully implemented in the country. As a result of the ongoing progressive reforms, grandiose transformations are taking place in our country. This can be seen on the example of the Kerki etrap, the head of the Kerkietrapgaz gas enterprise Marat Hojayev confidently believes.

“The work done during the years of independence on the gasification of settlements is striking. ‘Blue fuel’ has become available to the population of our large etrap. Our employees are enthusiastically participating in this important work,” M. Hojayev says.

The words of our interlocutor are confirmed by the fact that before independence, the population of the Kerki etrap did not have the opportunity to use natural gas. At present, the total length of the gas pipeline in the etrap is more than 842 kilometers. In total, there are about 480 gas distribution and gas control installations, owing to which households, industrial enterprises and cultural and social facilities are uninterruptedly supplied with natural gas.

To achieve such dynamics, it is necessary to control the operation of the gas supply system on a daily basis and purposefully implement future-oriented planned obligations. A vivid example of this is the ongoing work on the reconstruction of a high-pressure gas pipeline with a length of about 25 km. To date, on the pipeline section of 9.5 km, the old pipes have been replaced with new ones with a higher throughput. The remaining part of the gas pipeline is also to be replaced, which in turn will significantly improve the supply of natural gas to private households.

The head of the Organisation also said that recently a new gas control device had been installed in the Chekir gengeshlik, which would improve the operation of the gas supply system for the population, whose number was increasing with every passing year.

The same can be said about the settlement of Astanababa, where, in order to supply gas to new buildings, the laying of a new gas pipeline about 3,700 meters long will begin soon. Thus, due to the efforts of the gas workers of the etrap, in the near future, “blue fuel” will appear in dozens of households, endowing their owners with warmth and comfort. 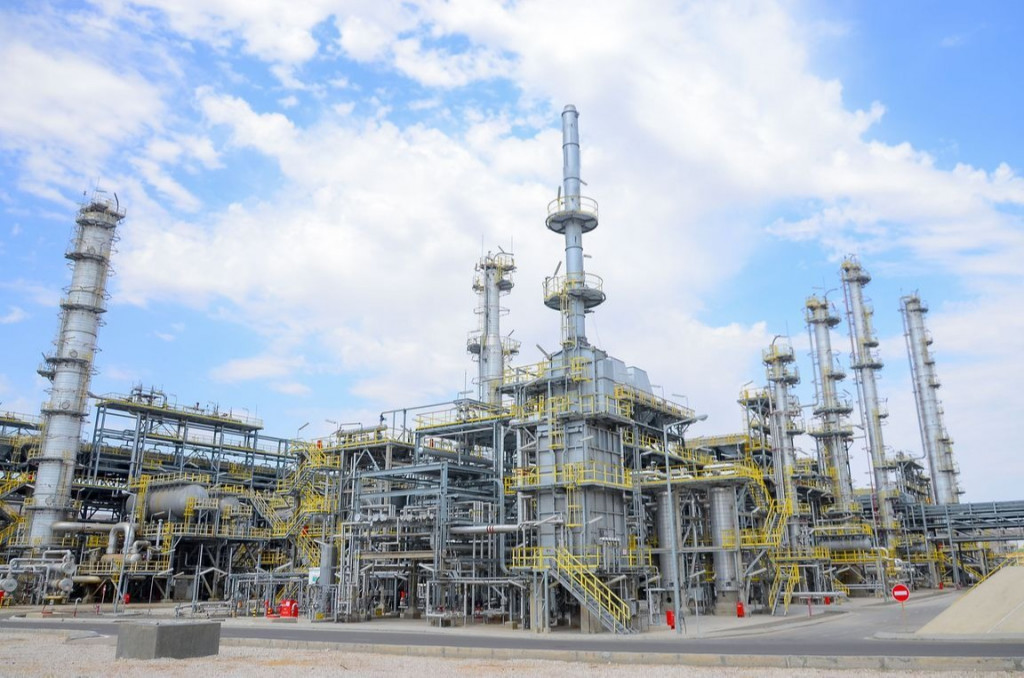 Comprehensive Transformation of the Regions and Industries of the Country

The Goal Is Uninterrupted Provision of Consumers with “Blue Fuel” 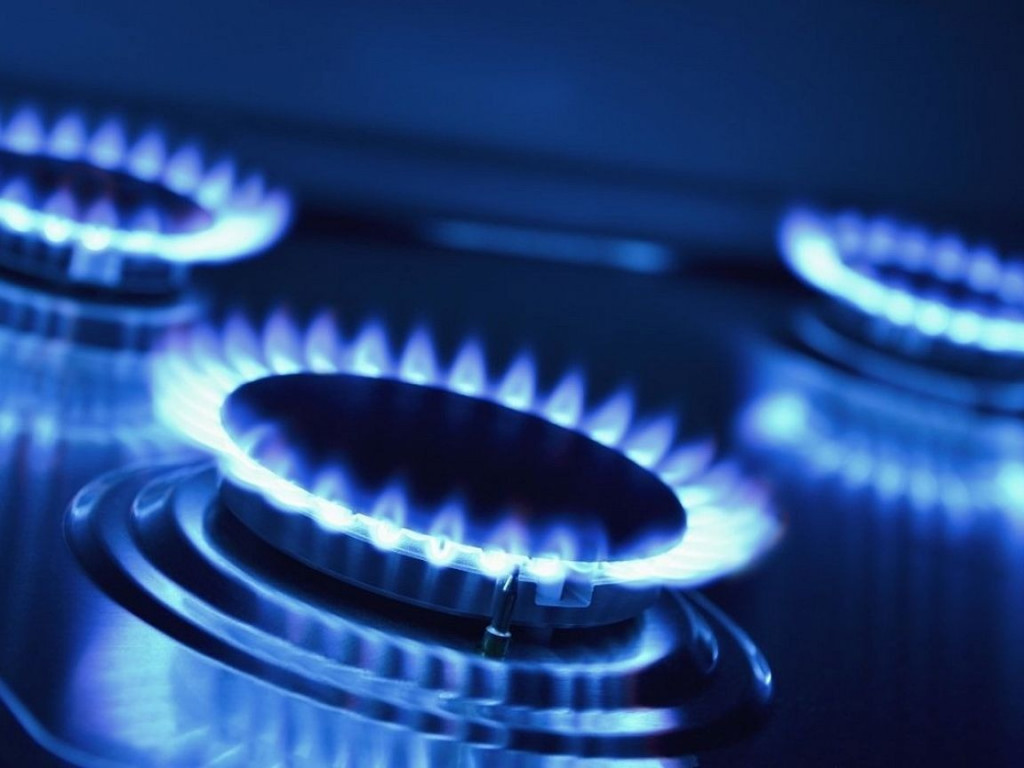 “Blue fuel” to Each Etrap