The new product of the oil and gas complex will be a significant contribution to the country's environmental well-being.
04.02.2022

The Turkmenbashi oil processing complex is one of the largest oil refineries in the world. In this regard, the good news announced at the first meeting of the Cabinet of Ministers of Turkmenistan this year, held under the title "The era of the people with Arkadag" on the production of a new type of A-98 brand gasoline, which fully meets the quality requirements of EURO-6 standards and is distinguished by the greatest environmental friendliness, is evidence of large-scale planned activities for the processing of crude oil and the production of high-quality products that are competitive on the world market. The news was greeted with particular enthusiasm in all production divisions of the oil and gas complex.

This type of gasoline is distinguished by its environmental friendliness and efficiency and is used in most modern cars produced in the developed countries of the world. In order to bring quality indicators in line with the environmental requirements of EURO-6, changes were made to the production process and a thorough control over the quality indicators of produced gasoline components was established.

Special laboratory tests were carried out and the composition of the new product was determined. For the production of environmentally friendly, unleaded A-98 motor gasoline, the necessary components were extracted by processing specially selected raw materials, and 14.36 tons of new gasoline were produced. At present, the Main State Service "Turkmenstandartlary" is working on entering A-98 brand motor gasoline as a new type of petroleum product into the state register and issuing a certificate of conformity.

To assess compliance with the highest international quality standards, preliminary tests were carried out in the laboratory of the factory complex, as a result of which the compliance of the new product with K5 environmental requirements and EURO-6 standards was established. After that, the sample was sent to the Ahal plant for the production of gasoline from natural gas of the State Concern "Turkmenhimiya" for further tests, during which the compliance of the new brand of gasoline with the above requirements was confirmed. Also, as a result of research conducted in the international laboratory of the “Saybolt” company in the Kingdom of the Netherlands, certificates of compliance of these products with K5 environmental requirements and EURO-6 standards were obtained.

EURO-6 is an environmental standard that strictly regulates the content of harmful substances in exhaust gases, according to its requirements in the K5 environmental class, the sulfur content in 1 kg of fuel should not exceed 10 milligrams, and the presence of harmful monomethylaniline is strictly prohibited.

Expanding the range and increasing the volume of produced petroleum products is one of the main tasks set by the President for the petrochemists of our country. The production of environmentally friendly petroleum products is the result of the introduction of new technologies and advanced world experience thanks to the efforts and hard work of the Leader of the Nation. Along with the aforementioned A-98 motor gasoline, the complex launched the production of a new brand of aviation fuel - Jet A-1, which is used in gas turbine engines of civil aviation aircraft in Europe, the USA and Canada, including Airbus and Boeing airliners. In addition to the already produced packaging films with a thickness of 20, 25 and 30 micrometers, the production of white mother-of-pearl polypropylene films with a thickness of 35 and 45 micrometers, used in candy and gift wrapping, has also been launched. And in September last year, the production of aviation gasoline for light single-engine aircraft AN-2, previously supplied from abroad, began.

Increasing the production of high-quality products in demand in the domestic and foreign markets is of great importance in strengthening the national economy and ensuring the environmental well-being of our country. 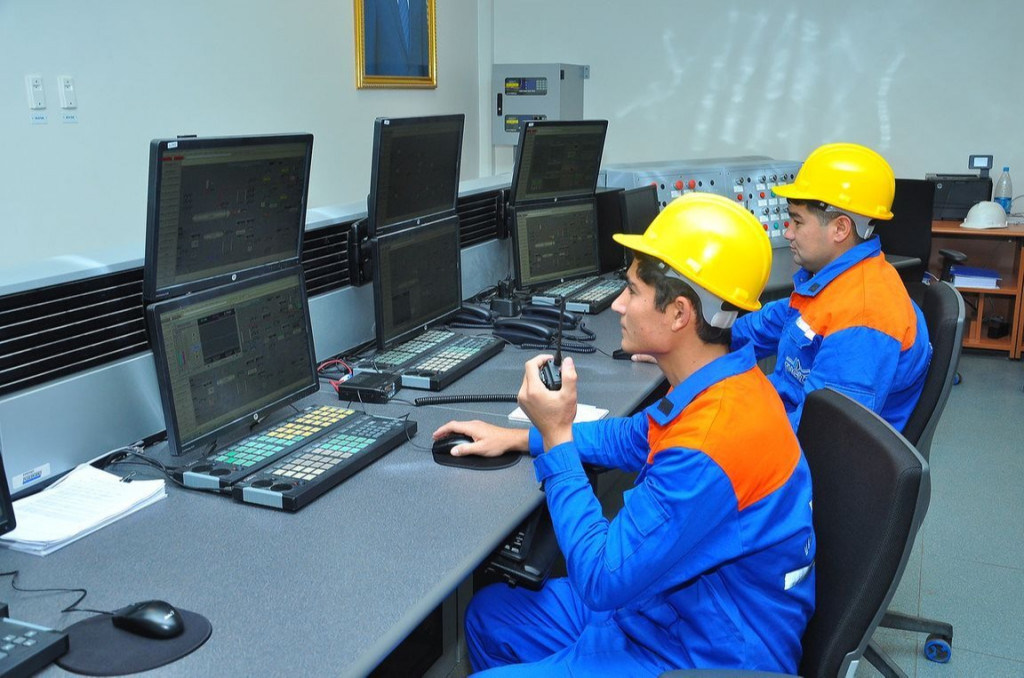 Digital technologies are actively used in oil and gas wells 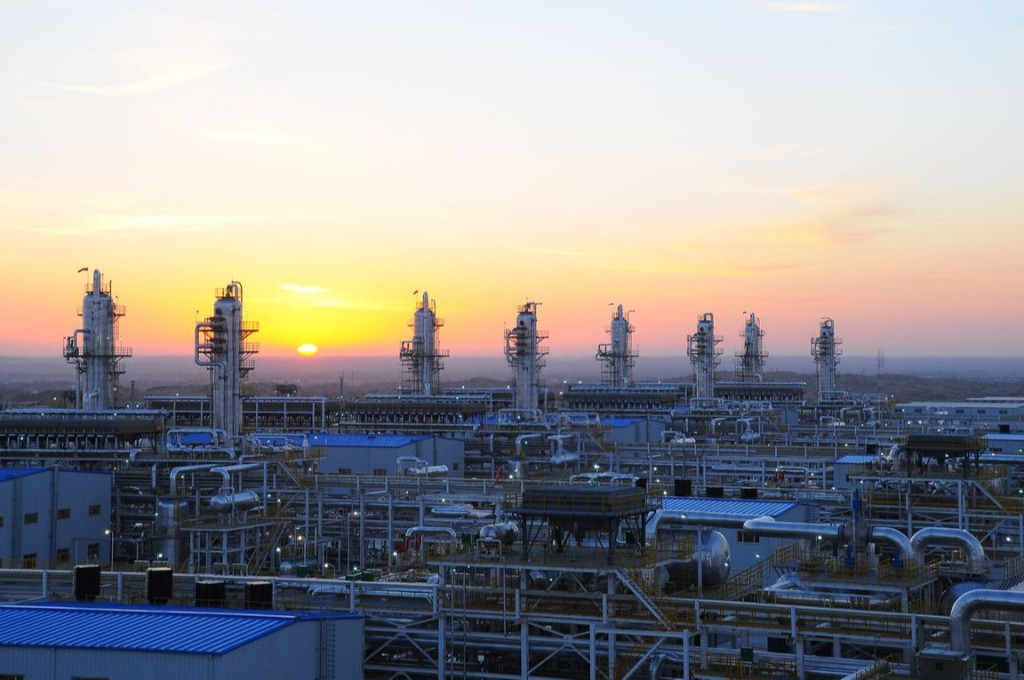 Integrated approach to the development of the oil and gas industry
Latest news
OSCE Center in Ashgabat organizes a discussion on the future of hydrog...
Gurbanguly Berdimuhamedov: Parliamentarians of Central Asia and Russia...
Preparations for the meeting of the Joint Committee on Cooperation bet...
On the Kiyanly polymer plant production of isobutane set up...